Misty II, Your Next Development Platform 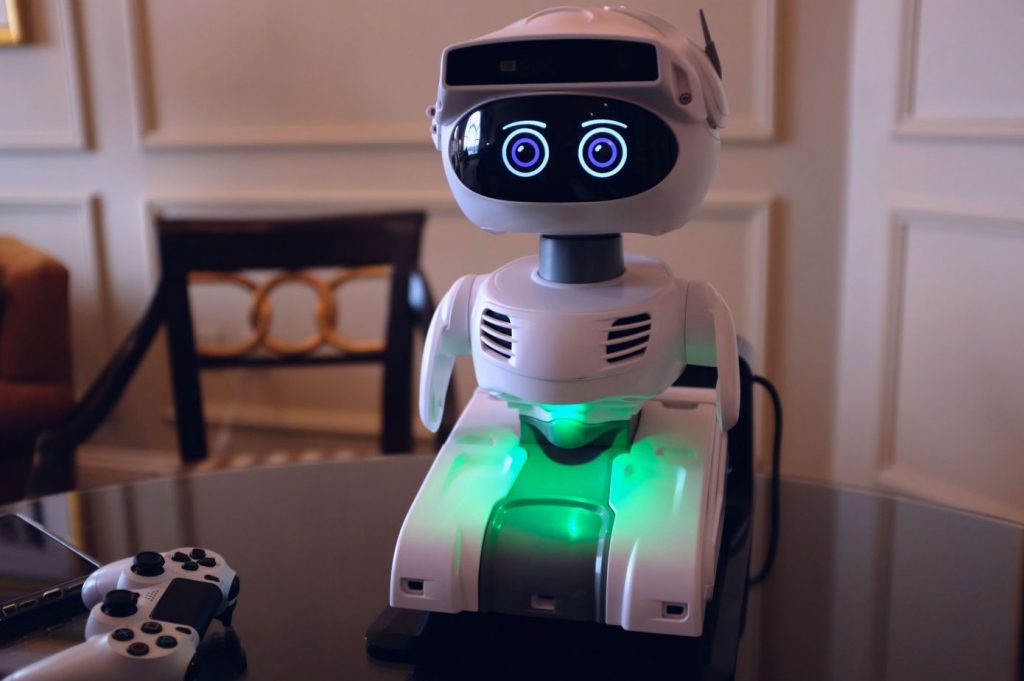 Ian Bernstein, founder and head of product at Misty Robotics is calling for a departure from thinking of robots as tools and machines to thinking of them more as platforms. Misty is looking to employ the collective skills of STEM students, tinkerers, and robotics majors to begin programming and using the Misty II for their own projects.

Misty II is a 2-ft-tall, 6-lb robot. It is designed to do what the smartphone has done for mobile app developers, but for robotics engineers and makers. It provides access to powerful features to open up the robot for a variety of applications. At its core, Misty II is driven by a deep learning processor capable of a variety of machine learning tasks, such as facial and object recognition using a 4K Sony camera, distance detection, spatial mapping, and sound and touch sensing.

Developers can also 3D print (or even laser cut or CNC machine) custom parts to attach to Misty to expand its functionality for moving and manipulating objects. Misty II will also feature USB and serial connectors as well as an optional Arduino attachment to allow for hardware expansion with additional sensors and other peripherals.

For developers of both the amateur and professional variety, the Misty II promises to be “easy to make powerful,” but is DIY enough to keep robotics fans interested. The company announced that its adorable Misty II robots are ready to ship in April 2019 with a starting price tag of $2400.