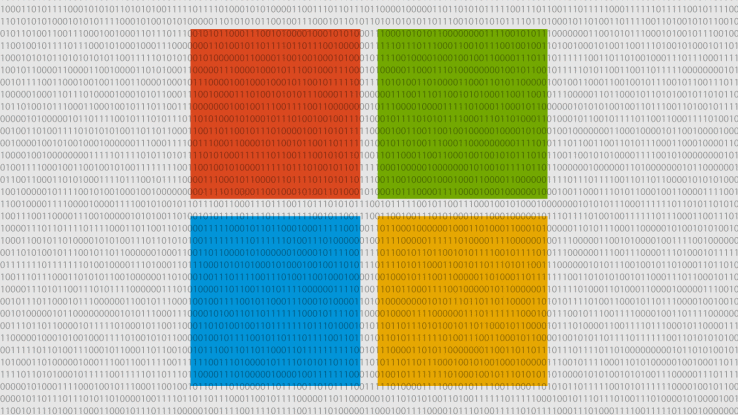 Microsoft today announced that it is open sourcing PowerShell and bringing it to Linux and OS X.

PowerShell is Microsoft’s command line shell for Windows power users, as well as an extensible scripting language for automating system tasks. It’s not unlike Bash on Linux (and now Windows, too), but with deeper hooks into Windows. Microsoft is changing, though, and as its CEO Satya Nadella is prone to repeating, it’s aware that it now operates in a “multi-platform, multi-cloud, multi-OS world.” That means the company is now regularly doing things that would’ve been inconceivable only a few years ago. Building a Linux sub-system into Windows 10 and open sourcing some of its core tools? That’s now par for the course.

The actual shell, though, is only part of what makes PowerShell powerful. Microsoft is also bringing the PowerShell Editor Service to Linux so developers can build support for it right into their text editors (with support for Visual Studio Code and Sublime already available).

PowerShell is also highly extensible and plenty of Microsoft partners like VMware — and even its cloud rival, AWS — have built what Microsoft calls cmdlets for PowerShell that allow you to manage your EC2 instances directly from the shell or a script, for example.

PowerShell also integrates with the Microsoft Operations Management Suite (OMS), which allows you to manage your applications and workloads on virtually any platform, including Azure, AWS, Google’s Cloud Platform and on-premise data center deployments.

As for the difference between bringing Bash to Windows and PowerShell to Linux/OS X, Snover noted that the focus of Bash on Windows is about giving open-source developers the ability to do their work on Windows.

A new era, thanks to Nadella vision. Will MS become the new Linux?