Microsoft made its AI work on a Raspberry Pi 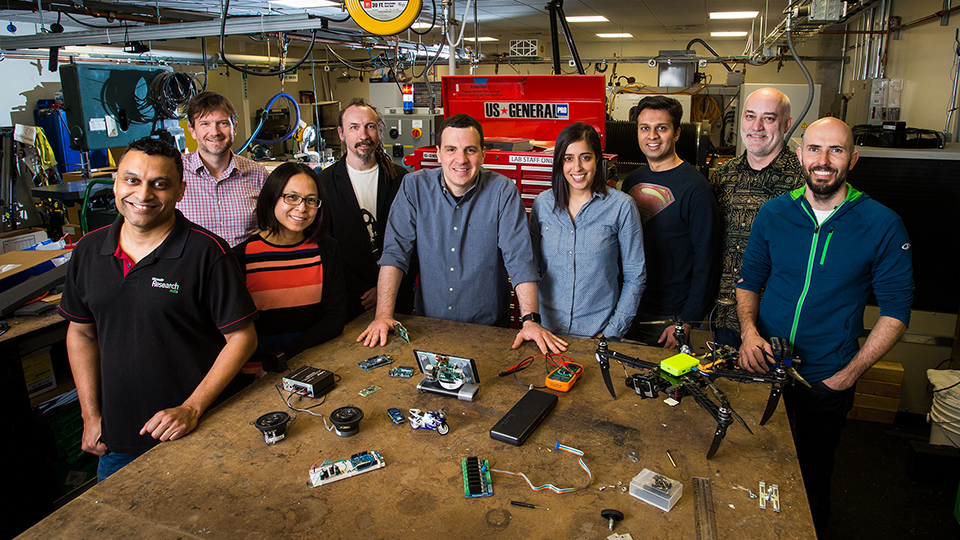 The idea came about from Microsoft Labs teams in Redmond and Bangalore, India.

Ofer Dekel, who manages an AI optimization group at the Redmond Lab, was trying to figure out a way to stop squirrels from eating flower bulbs and seeds from his bird feeder.
As one does, he trained a computer vision system to spot squirrels, and installed the code on a $35 Raspberry Pi 3. Now, it triggers the sprinkler system whenever the rodents pop up, chasing them away.

To make it work on systems that often have just a few kilobytes of RAM, the team compressed neural network parameters down to just a few bits instead of the usual 32. Another technique is “sparsification” of algorithms, a way of pruning them down to remove redundancies. By doing that, they were able to make an image detection system run about 20 times faster on a Raspberry Pi 3 without any loss of accuracy.

Microsoft’s researchers are working on a few projects for folks with impairments, like a walking stick that can detect falls and issue a call for help, and “smart gloves” that can interpret sign language. To get some new ideas and help, they’ve made some of their early training tools and algorithms available to Raspberry Pi hobbyists and other researchers on Github.