Besides the growing interested around innovation that led the team in Rome to organize an entire week of events, including also the Open Hardware Summit and other initiatives, this year European Maker Faire, included as well in the Innovation Week (as it’s called), will be burgeoning with projects. According to the organization, the guys received 444 applications. Huge.

Best moments at Maker Faire Rome are like this one: we have just closed our our Call4Makers on June 15 and we are now checking results. They are amazing: 444 projects were submitted from all over the world…

These are some numbers featured in Call4Makers we are proud to share:

Maker Faire Rome is growing – 320 projects were submitted last year during the 2013 Edition – and we are looking forward to meeting new makers and inventors.

Our team will evaluate submitted proposals starting from now, will select them and will contact you by July 6th in order to confirm the official invitation to Maker Faire Rome. We will do our best to accomodate your request. Please, understand that requests are not guaranteed.

via Maker Faire Rome will be a makers World Cup with 444 projects!. 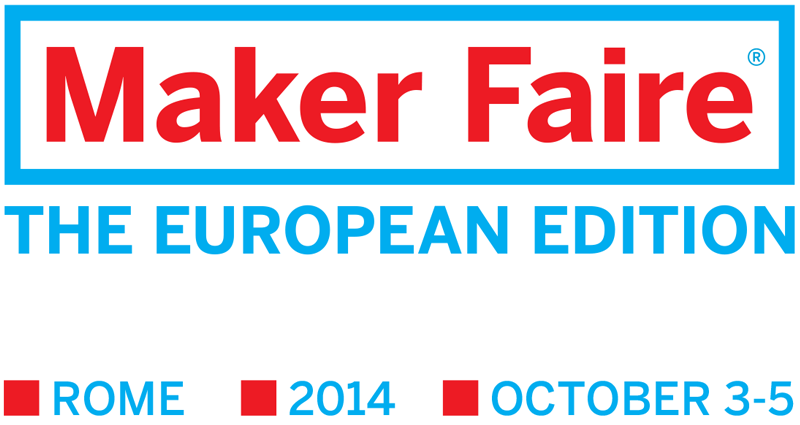