Juniper Networks’ OpenContrail open source network virtualization platform based on software-defined networking (SDN) has officially moved under the umbrella of The Linux Foundation and is now called Tungsten Fabric.

“Formerly hosted by Juniper Networks, Tungsten Fabric is a scalable and multicloud networking platform. It provides a single point of control, observability and analytics for networking and security. It is integrated with many cloud technology stacks, including Kubernetes, Mesos, VMware and OpenStack. It supports private cloud, hybrid cloud and public cloud deployments such as AWS and GCE. Tungsten Fabric includes a high performance vRouter that connects container, VM and bare-metal applications, and a controller which orchestrates network overlays, switch fabrics and router gateways.”

Juniper first released its Contrail products as open source in 2013 and built a community around the project. In the announcement, Juniper said adding OpenContrail’s codebase to the Linux Foundation will further its objective to grow the use of open source platforms in cloud ecosystems.

For further information you can refer to the official announcement at linuxfoundation.org. 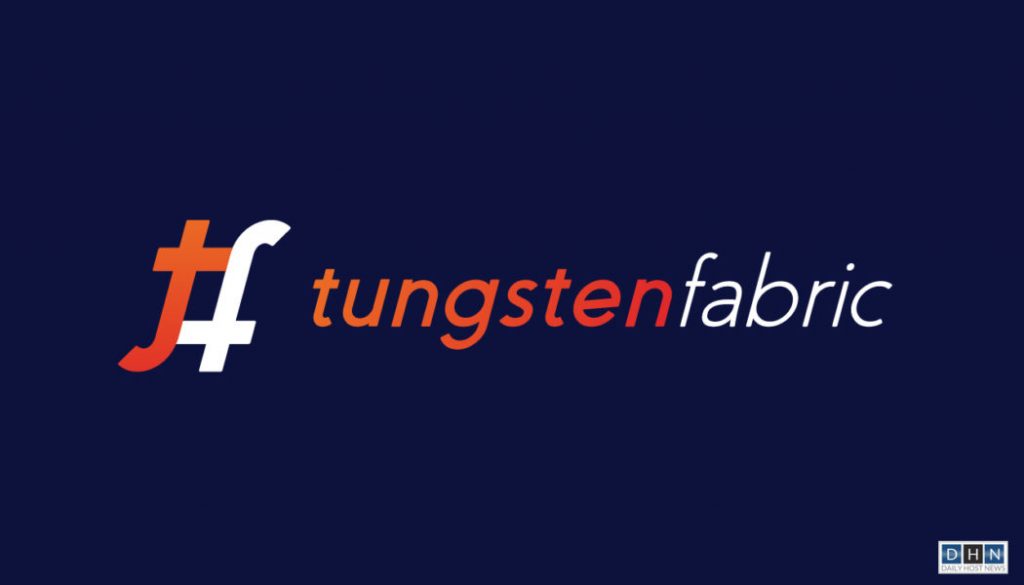