How to Reinvent a 3D Printed Polaroid Camera 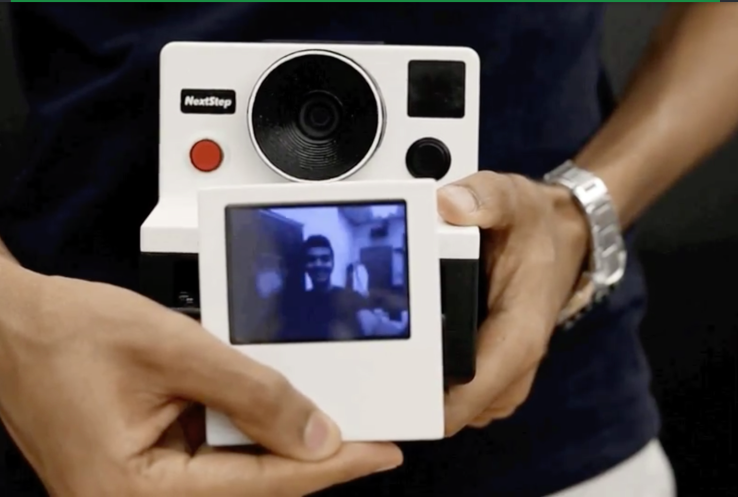 Have you ever wanted to print an animated image? Now Abhishek Singh made it (almost) possible.

Inspired by the Polaroid OneStep camera (the SX-70, specifically), Abhishek’s version is called an Instagif and looks almost exactly the same, but instead of printing to film, it ejects a Polaroid-sized LCD that plays back a just-recorded GIF. It’s even programmed to slowly fade in the way a Polaroid photo would, then play at a regular frame rate once the GIF begins to loop.

He modeled and 3D printed the camera himself, and used a Raspberry Pi in both the camera and the cartridge. The end result is, well, exactly what Singh had originally envisioned: a GIF you can hold in your hand. Is it practical? Hell no. Is it amusing and fun? Yup.

Singh made the camera from beginning to end, he documented the entire process and has posted all the necessary code on GitHub.