How to Control Your GoPro Using the Arduino MKR1000 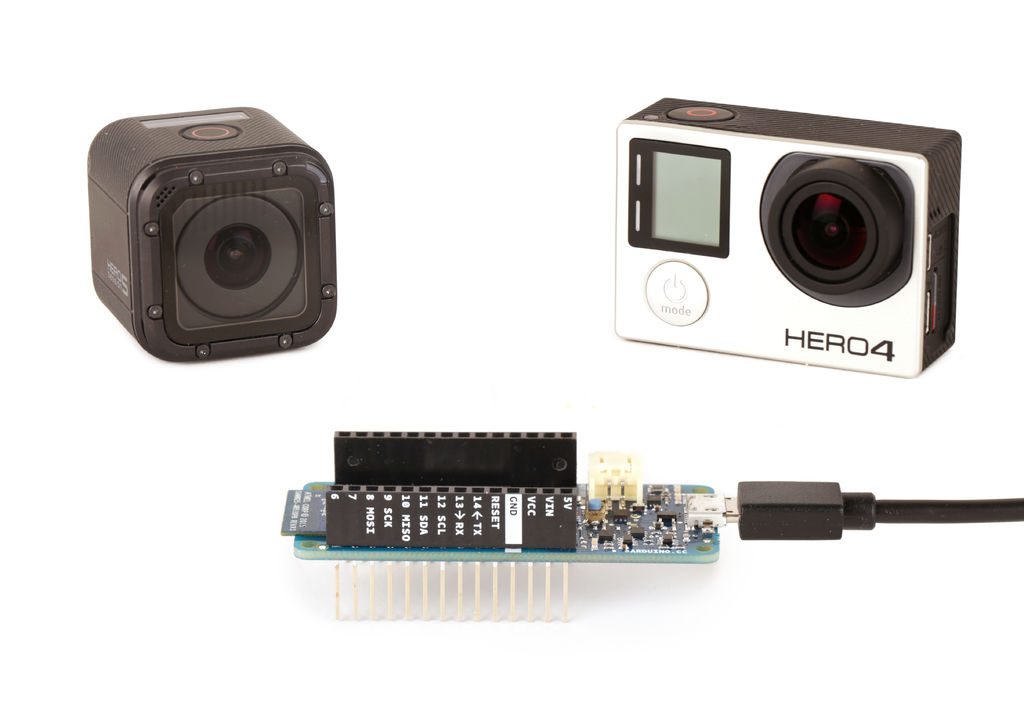 If you have a HERO4 or HERO5 at home, thanks to their WiFi capabilities, with the proper programming you can use an Arduino sbc like the MKR1000 for control.

The Maker Randy Sarafan was able to set up a MKR1000 to communicate with a HERO4 as well as a HERO5 Session, including sending a Wake-on-LAN signal to power up the Session camera.

“This is useful for when you want to build you own custom controller for a project. Rather than hacking into existing controllers, you can just use the Arduino to communicate with it directly using some basic networking commands. Not only are you able to control the functionality on the GoPro, but you can also receive status updates about the camera. This makes it a versatile solution for a host of different types of projects including custom robots and drones”

All you need to know about this project is available at Instructables.com. 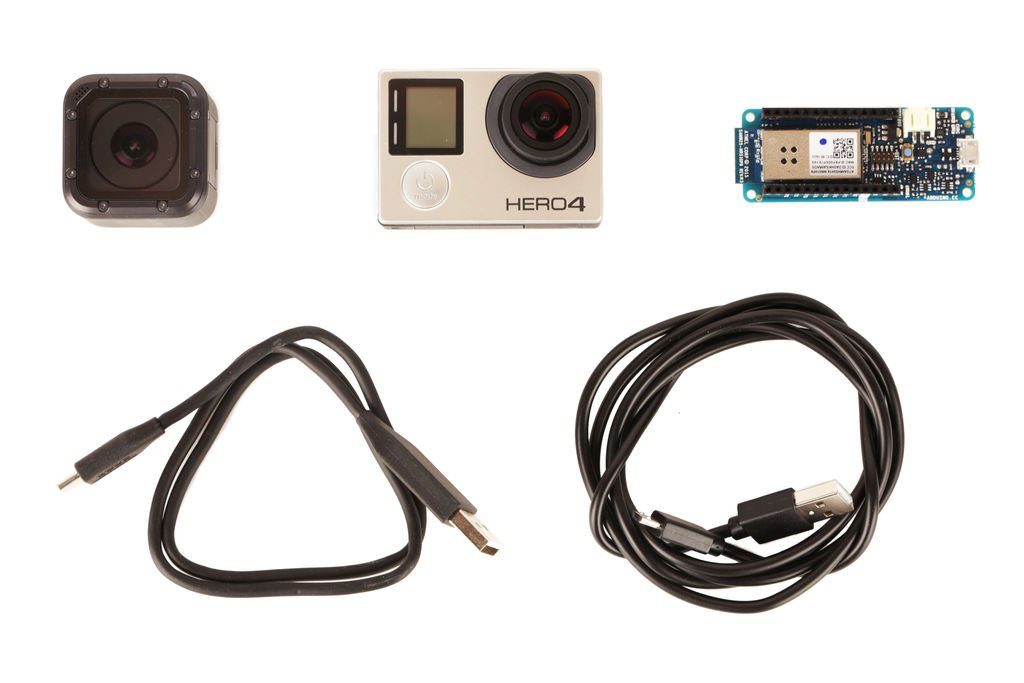