Focus on Artificial Intelligence: better than humans in 10 years. 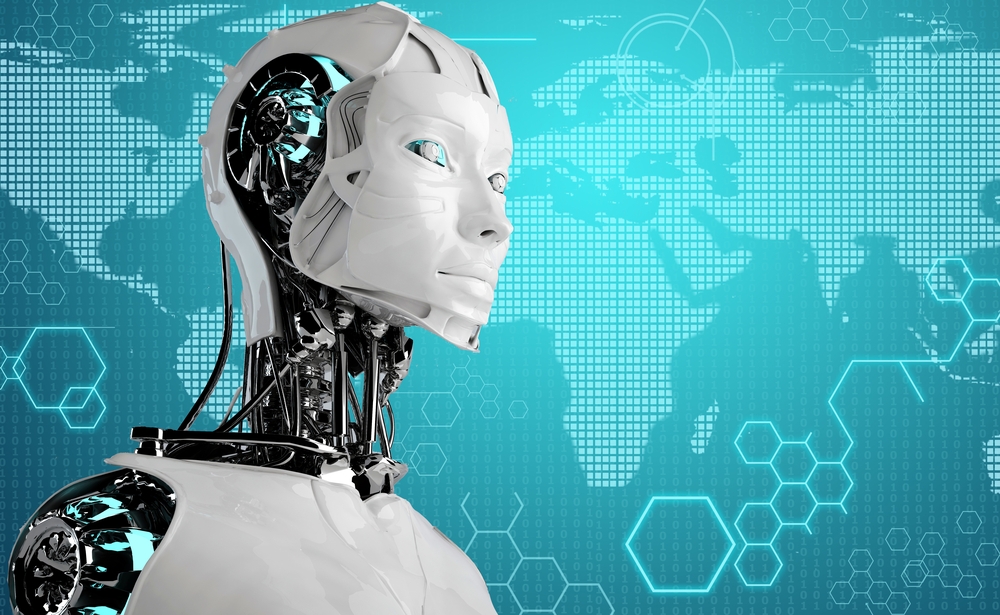 As The Wall Street Journal explains, corporate and university researchers have been developing the AI program in question since 2011. This year, the Japanese National Institute of Informatics program earned a score of 511 out of a possible 950. That’s well above the national average of 416, the institute said, adding that it’d have an 80 percent chance of being accepted into 33 national universities and 441 private colleges.

Of the five subjects the test covers, the institute said its AI performed best in the categories of history and math. The software didn’t do so hot in physics, however, due to shortcomings in processing language.

Digital Trends points to a similar feat just a few months ago in which an AI system from the Allen Institute for Artificial Intelligence and the University of Washington was able to score a 500 out of 800 on the math portion of the SAT. That’s slightly below the national average of 513 yet as the publication points out, that doesn’t take into consideration the fact that the AI can read questions straight off the page versus having the information fed to it in a pre-processed format.

During an interview with Fast Company, the Facebook CEO and founder said that the social network’s investments into AI are extensive. Zuckerberg hoped that the AI would eventually organize diaries, and recognize pictures of friends and family automatically. Zuckerberg said: “One of our goals for the next five to 10 years. is to basically get better than human level at all of the primary human senses: vision, hearing, language, general cognition“. Zuckerberg added: “Taste and smell, we’re not that worried about“.

Facebook wants to take advantage of the huge amount of data that people producing every day, with Facebook’s VP of Engineering Jay Parikh adding: “There’s just going to be a lot more data generated about what’s happening in the world, and the conventional models and systems that we have today won’t scale. If there’s 10x or 20x or 50x more things happening around you in the world, then you’re going to need these really, really intelligent systems like“.