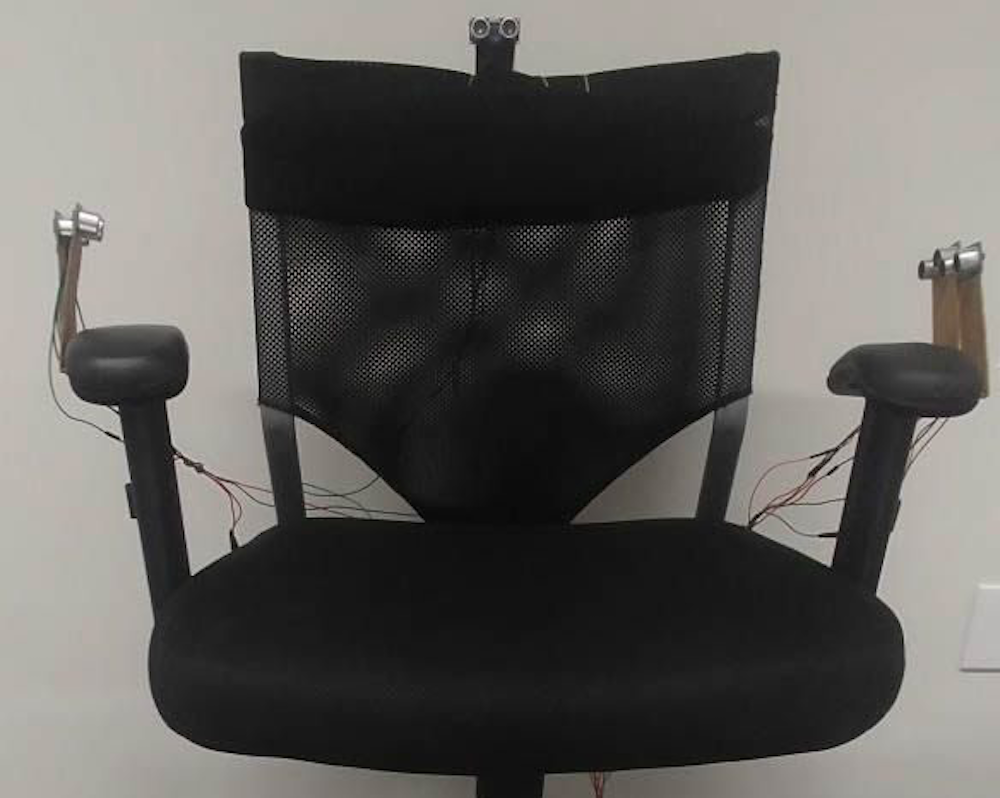 Created by a research team at Simon Fraser University in Canada, the Flair Chair is an interactive chair born from the idea of a drone being controlled by an emergency call taker using embodied interaction on a tangible chair. Researchers explored the possibilities of allowing drones to assist 911 like emergency call takers by transmitting/ reporting the emergency situation facts in a  more realistic and factual manner.

A drone could quickly fly to the scene of an emergency and send video back to a 9-1-1 call taker. This information could then be shared with first responders such that they could better prepare to support an emergency.

The chair is augmented with ultrasonic sensors to detect when a user leans forward, backward, left, and right, commanding the drone to do the same, while a gyroscopic sensor detects when the chair is swiveled to adjust its heading.

Altitude adjustment is handled by a T-shaped foot panel, leaving one’s hands free to do other tasks. Sensor values are collected by an Arduino Mega, which passes this to a drone server over a USB connection. 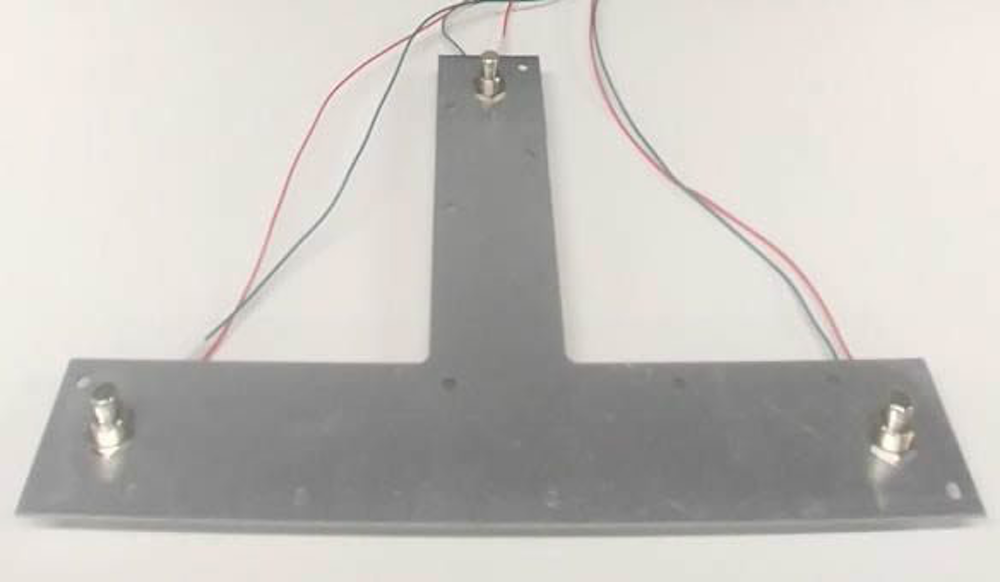