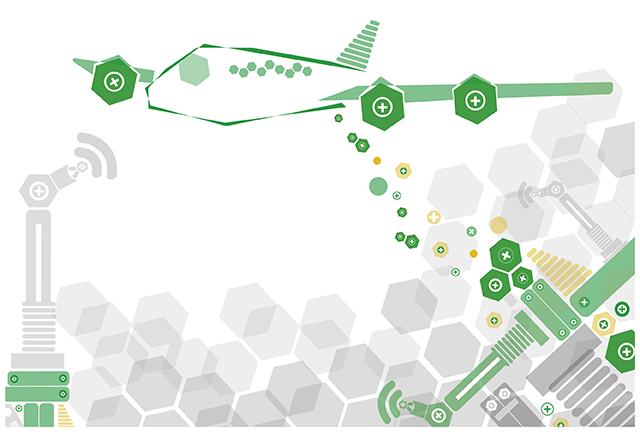 After two years providing brains for robots and tools for developers, the announcement comes with a display of some selected public projects that they have completed. Among the success cases presented are contracts with defense agencies including DARPA, corporations including Bosch and Academic Institutions.

The two-year-old robotics startup has led the fast development of Linux drones and robots powered by the Robot Operating System (ROS). Recently it launched revolutionary robot enablers, such as the PXFmini, a 69€ electronics board that contains more than 10 sensors aimed at building autonomous robots. Technology that not long ago, would cost tens of thousands of €.

The offered services will be: