As you can see from the image above, the core of the system is the Azure Internet of Things hub which allows transferring telemetry from sensors to the back-end application. Collected data is supposed to be indexed in Elasticsearch for later visual analysis in Kibana.

The system requires the following hardware:

“This project is a quick demonstration of a demo about plant observation system. The system should gain valuable information about plants from diverse sensors such as photoresistors, moisture sensors, temperature/humidity sensors. These sensors are connected to the device, which communicates events to the back-end application for later processing and analysis.

Here we will use Azure IoT Hub to let the device to communicate with our back-end app. In that device we will randomly generate telemetry, so it’s make possible to test the system without a real hardware parts and sensors.”

Further information can be found on Hackster.io project’s page. 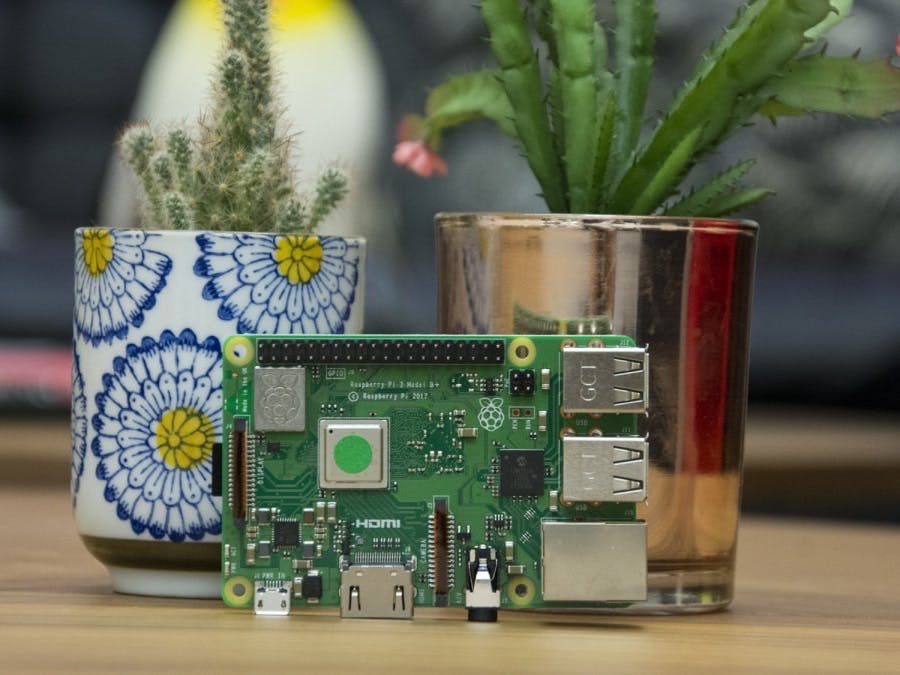