Control your 3D Printer from Anywhere with Waggle 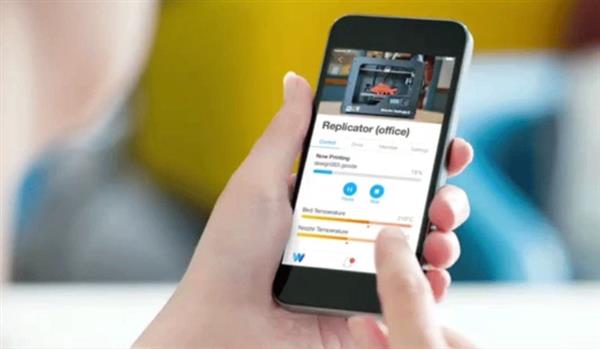 A-Team Ventures, a South Korean creative venture company, has launched Waggle, a remote control for 3D printers that is compatible with many kinds of 3D printer, old and new.

Anyone who currently owns a 3D printer and would like to control it wirelessly may be interested in Waggle, which not only adds wireless control capabilities but also a camera enabling you to see your 3D print in progress from wherever you may be directly from your smartphone.

The new 3D printer remote control works by mediating between 3D printer and remote via the cloud, where users can also store and share 3D models. A-Team says the Waggle system is fully compatible with Dropbox, Google Drive, and iCloud, while Waggle also provides 250 MB storage on its own servers. Waggle also comes with its own cloud-based slicing software, though users can choose to use different slicing tools if they prefer.

Best of all, Waggle is designed with total compatibility in mind. Its creators say it will support most 3D printers running open source firmware right out of the box, and a smaller number with a simple driver upgrade (which they can provide on demand).

For further information you can visit Waggle’s Kickstarter page. 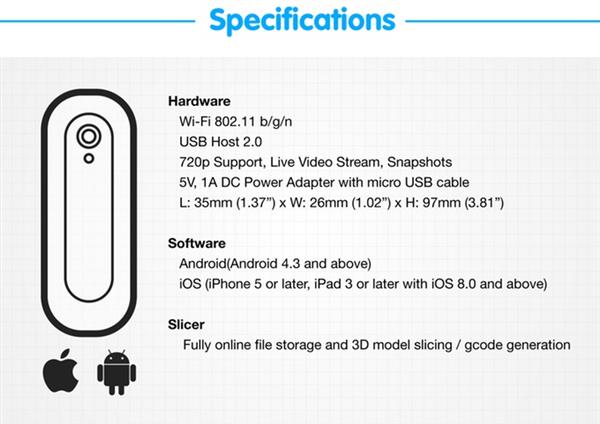