Chatterbox Pi, the Alexa Development Board Designed for the Rpi Compute Module 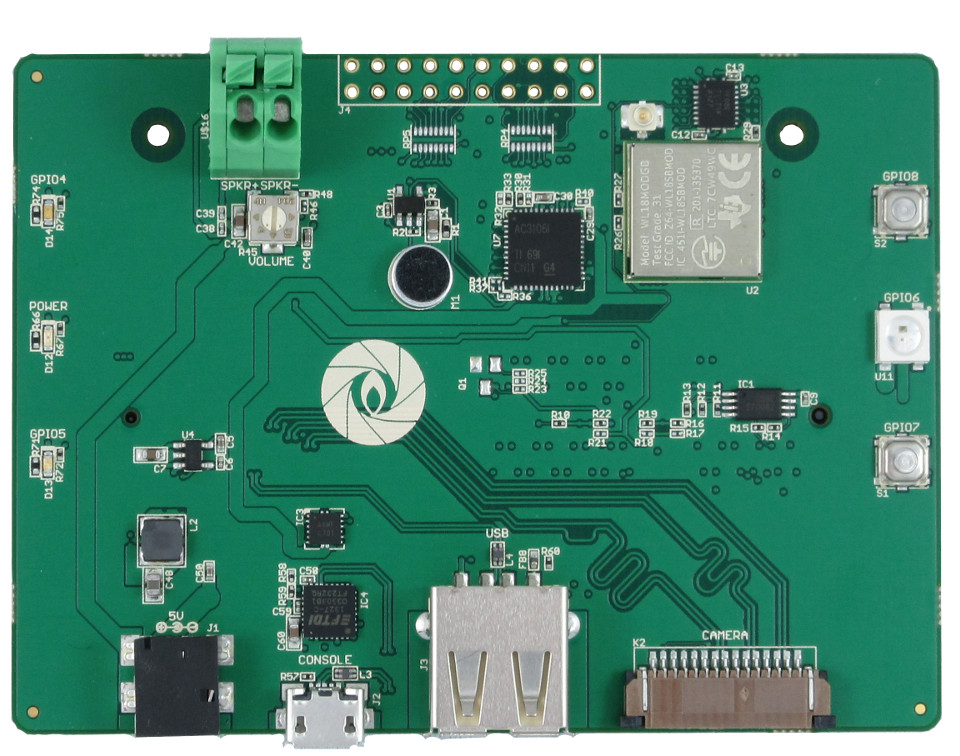 Gumstix has developed a variation on its recently announced Chatterbox for the Colibri iMX7 that is instead powered by a Raspberry Pi Compute Module. The board has been designed in Geppetto and it’s fully customizable online. The Linux-powered audio board is is a feature rich development platform for AVS skills (Amazon Alexa Voice Service). Exciting features, such as 15-pin CSI 2 camera connector, RGB LED, WiFi, and Bluetooth, as well as a 20-pin GPIO header make the Chatterbox Pi an ideal home assistant development board.

The Chatterbox Pi come ready to use for prototyping or designers can easily copy and modify the board design in Geppetto® D2O to create their own custom Raspberry Pi Compute Module AVS or IoT design in a few minutes.

Features are listed below: 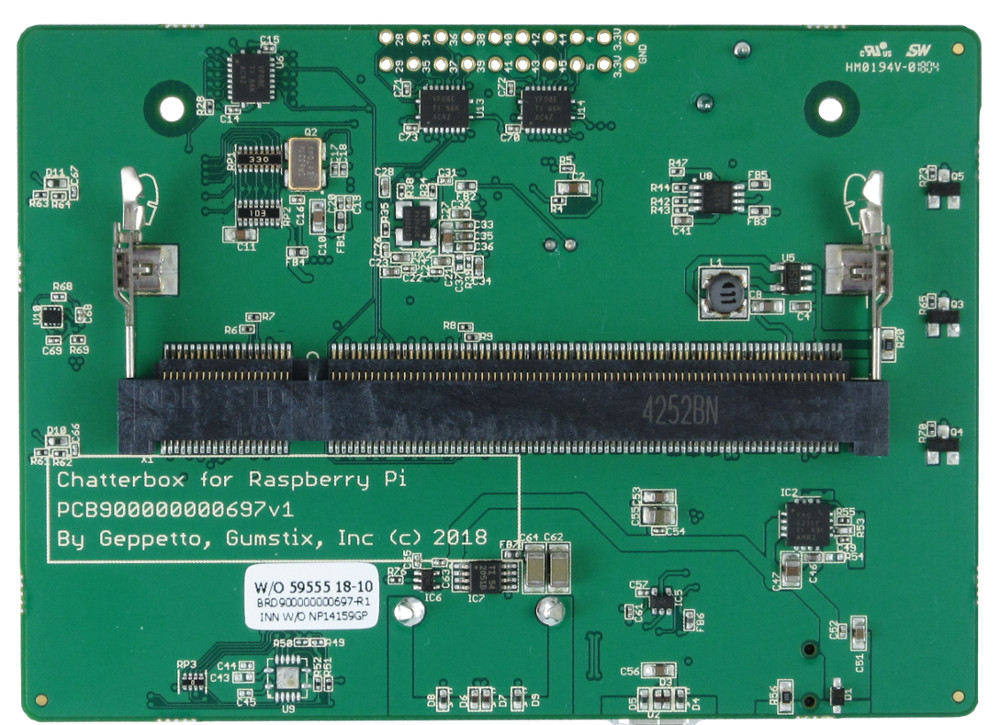