BetAbram Plans to Sell 3D House Printers for 12,000€ This Summer

A truly interesting news spotted on 3Dprint.com. According to the news portal, a Slovenian company, called BetAbram, plans on releasing a 3D house printer, the BetAbram P3, in the summer According to the company the printer will be priced at approximately 12,000€.

“We already constructed all three types [of printers], but we are still developing software for [the] BetAbram P2 and P1 printers,” the company tells 3DPrint.com. “These printers are designed to build houses. We’ve printed a lot of small objects, miniature houses, sculptures, but we haven’t built a real house yet because the P2 and P1 printer software is still under development. It will be ready in September 2014 along with P2 and P1 printers.”

via 3D Print Your Next House – BetAbram Plans to Sell 3D House Printers for 12,000€ This Summer – 3DPrint.com. 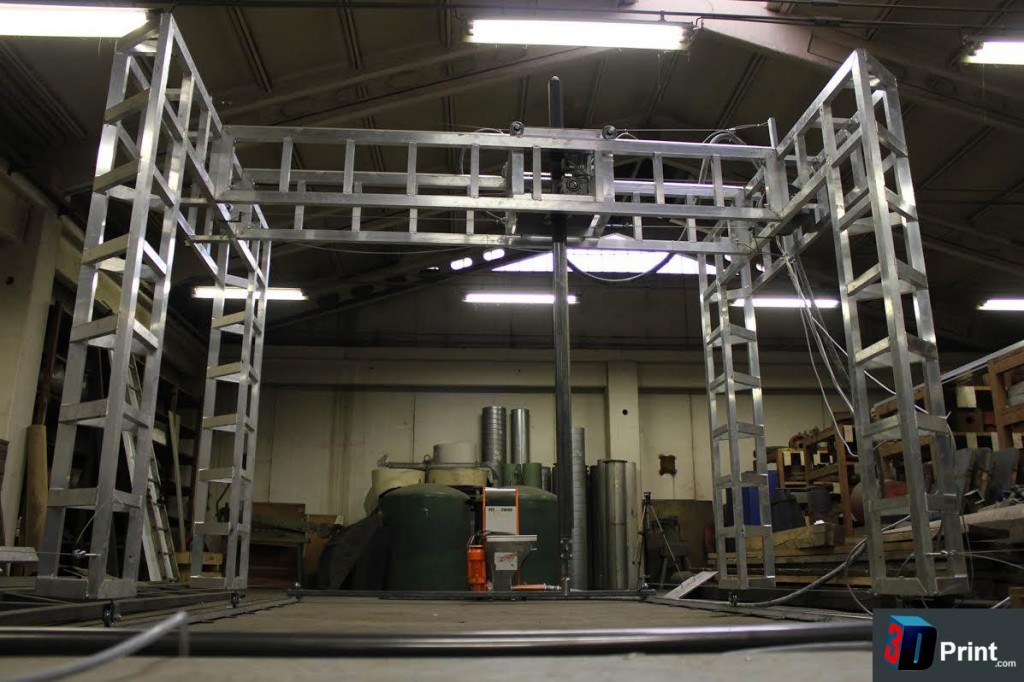