Don't miss
Home   >   News   >   A new version of DIWire, the Desktop Wire Bender is on Kickstarter

A new version of DIWire, the Desktop Wire Bender is on Kickstarter

The guys at Pensa Labs, apparently released a new version of the DIWire, a machine that “drawn curves into bent wire that can be assembled to make just about anything.”

Pensa Labs has developed the DIWire Bender, the first desktop CNC wire bender. A new archetype for desktop manufacturing and rapid prototyping, the DIWire transforms drawn curves into bent wire that can be assembled to make just about anything.

Earlier, they also released schematics and code as open source. Still not sure the new one will be open as well: https://code.google.com/p/diwire/ 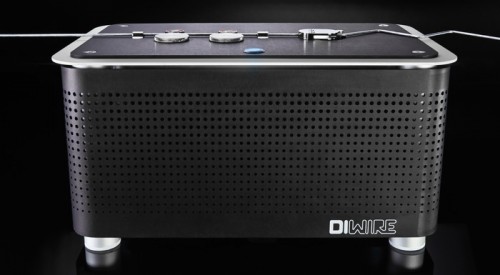