We crowdsourced a complete city-wide Internet of Things data network with the people of Amsterdam in 6 weeks using a new technology named LoraWAN™. Now we are launching our global campaign to repeat this in every city in the world.

The technology allows for things to talk to the internet without 3G or WiFi. So no WiFi codes and no mobile subscriptions.

It features low battery usage, long range and low bandwidth. Perfect for the internet of things.

The internet was created by people that connected their networks and allowed traffic from, to and over their servers and cables to pass for free. As a result, there was abundant data communication and exponential innovation.

The Things Network is doing the same for the Internet of Things by creating abundant data connectivity. So applications and businesses can flourish.

Disruptive project from the guys at “The Things Network”. Their promising technology seems a dream came true. Here is what they can do:

A list of projects made with one of the already available gateways, ranging from $200 to $1500, is available on the project homepage: The Things Network 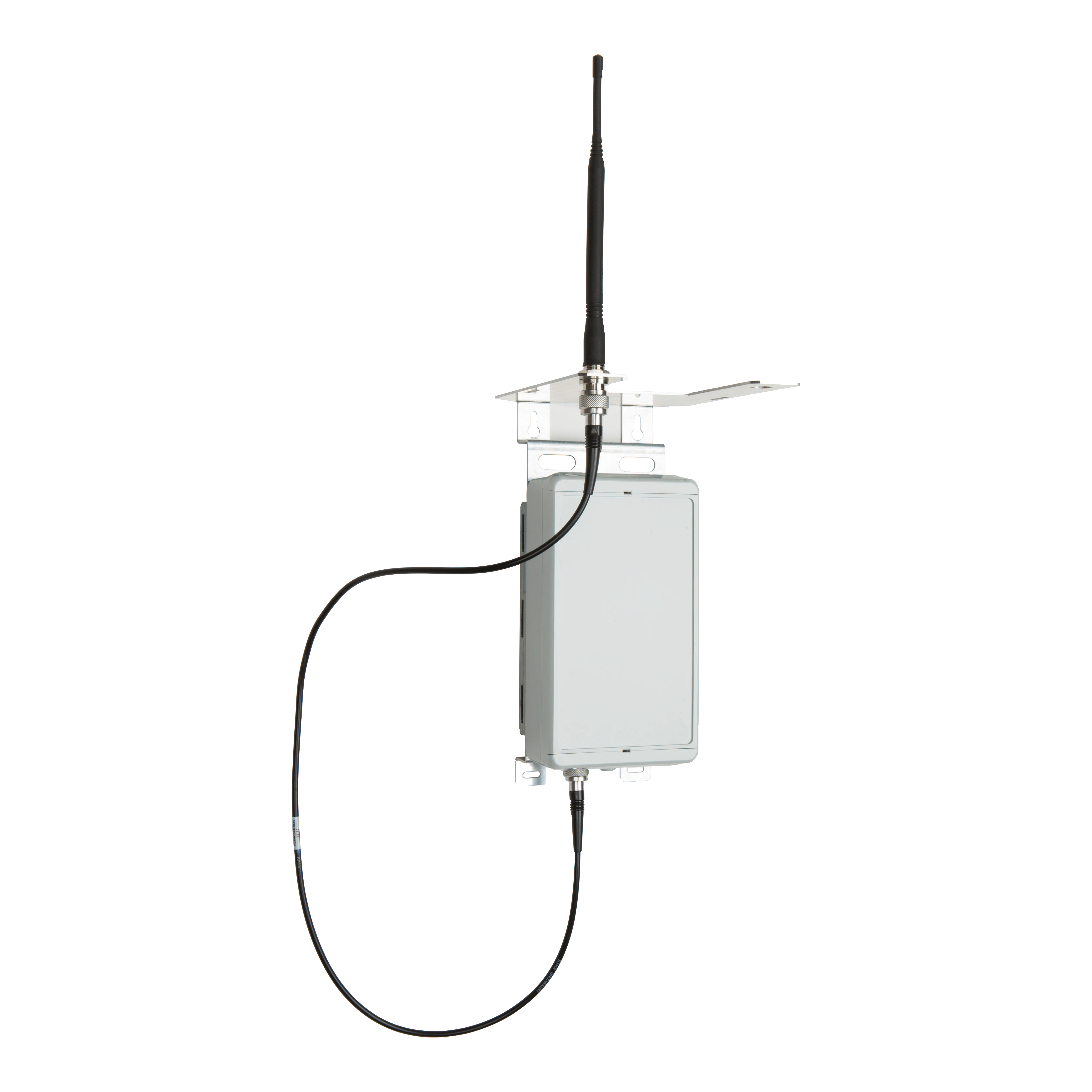