The new Raspberry B+ is here for RasPi lovers

After the success with Model B, three million items sold, Raspberry Pi has been enhanced with several new features and functions included in the Model B + version. Apparently:

Other small changes concern the size of the board, to better align the connectors on the sides of the PCB. Additionally, they will be four mounting holes instead of two, to improve the stability of the board when inside other systems. Finally, to keep pace with technological developments, interface for SD cards has been replaced by an interface for microSD cards. 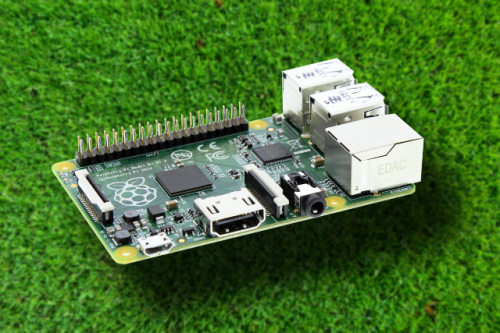