Robots from Republic of Korea and United States take home $3.5 million in prizes 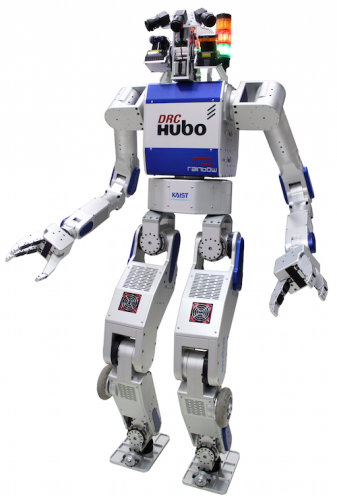 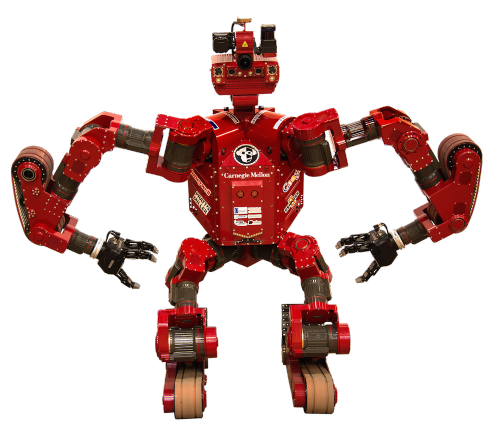 DARPA 2015 challenge is ended with a great result for Korea and US. First place won by Team KAIST, then IHMC and TARTAN. Kudos to all teams anyway, for the great improvements shown in robots skills since last year. Also for the first time, an italian team from IIT (italian institute for technology) took place at the competition with its Walkman!

“May the best robot win” has been a frequently uttered phrase throughout the DARPA Robotics Challenge Finals, held this Friday and Saturday at the Fairplex in Pomona, California. After years of research and development, several intense days of preparation at the competition site, a day of rehearsal and two full days of head-to-head competition in front of thousands of spectators, the verdict is in.

Taking first place and the $2 million in prize money that goes with it is Team Kaist of Daejeon, Republic of Korea, and its robot DRC-Hubo. Coming in second and taking home $1 million is Team IHMC Robotics of Pensacola, Fla., and its robot Running Man. The third place finisher, earning the $500,000 prize, is Tartan Rescue of Pittsburgh, and its robot CHIMP.

DARPA program manager and DRC organizer Gill Pratt congratulated all 23 participating teams and thanked them for helping to open a new era of partnership between robots and humans.

“These robots are big and made of lots of metal and you might assume people seeing them would be filled with fear and anxiety,” Pratt said. “But we heard groans of sympathy when those robots fell. And what did people do every time a robot scored a point? They cheered! It’s an extraordinary thing, and I think this is one of the biggest lessons from DRC—the potential for robots not only to perform technical tasks for us, but to help connect people to one another.”

Launched in response to a humanitarian need that became glaringly clear during the nuclear disaster at Fukushima, Japan, in 2011, the DARPA Robotics Challenge consisted of three increasingly demanding competitions over two years. The goal was to accelerate progress in robotics and hasten the day when robots have sufficient dexterity and robustness to enter areas too dangerous for humans and mitigate the impacts of natural or man-made disasters.

The DRC Finals competition challenged participating robotics teams and their robots to complete a difficult course of eight tasks relevant to disaster response, among them driving alone, walking through rubble, tripping circuit breakers, turning valves and climbing stairs. A dozen teams from the United States and another eleven from Japan, Germany, Italy, Republic of Korea and Hong Kong competed in the outdoor competition.

“This is the end of the DARPA Robotics Challenge but only the beginning of a future in which robots can work alongside people to reduce the toll of disasters,” said DARPA Director Arati Prabhakar. “I am so proud of all the teams that participated and know that the community that the DRC has helped to catalyze will do great things in the years ahead.”