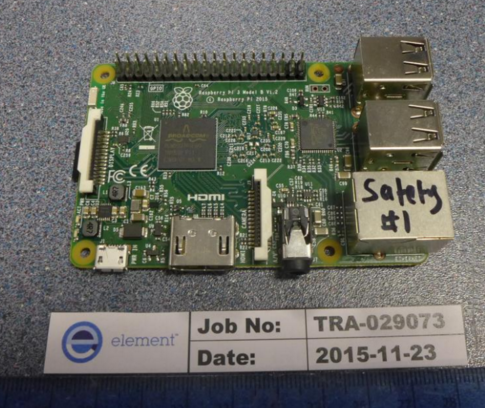 It is still unconfirmed news, but a lot of article are born around some photos of FCC (Federal Communications Commission).

From the FCC documentation, it looks like the new Raspberry Pi 3 should come with Wi-Fi and Bluetooth Low Energy on board. 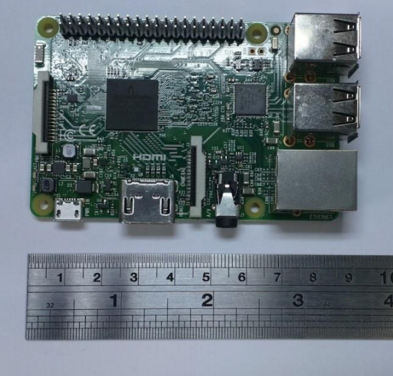 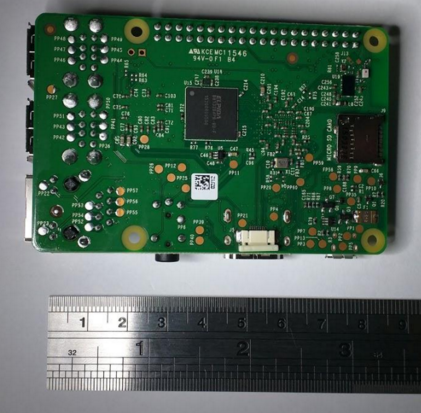 Other features such as 64-bit architecture can be inferred from the next cover of MagPi (The official Raspberry Pi Magazine). 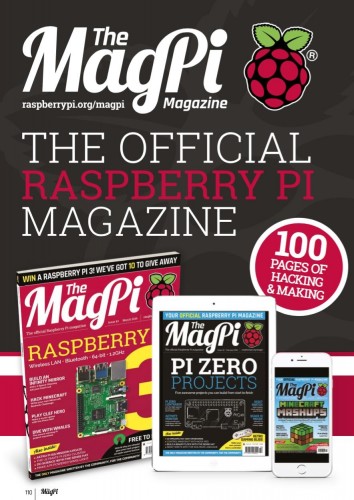 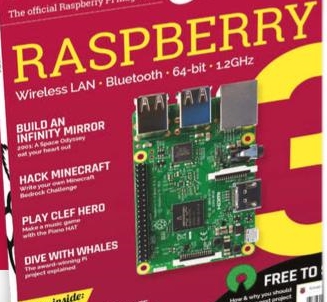 Form the cover can be clearly read:

Raspberry Pi 3 Model B will be the first member of the family to feature wireless networking in the form of Wi-Fi and Bluetooth Low Energy (LE). The previous models of the affordable ARM-powered computers used Ethernet or USB Wi-Fi adapters.

Based on the FCC documents, it has been speculated that the new Raspberry Pi 3 board will support 2.4 GHz networks. This means that it’ll just support 802.11n, not the faster 802.11ac standard.

The documents submitted to US communications watchdog the FCC confirm that the single board computer will be shipping with enhanced hardware capabilities. As the Raspberry Pi 3’s models, drawing, parts lists etc. have been withheld from public access at the request of the Raspberry Pi Foundation, the exact configuration of the new board is unknown.

From the pictures, the Pi 3 looks a lot like its predecessor with HDMI and Ethernet jacks, a microSD card reader, four USB ports, and a 40-pin connector.

We expect the official presentation…