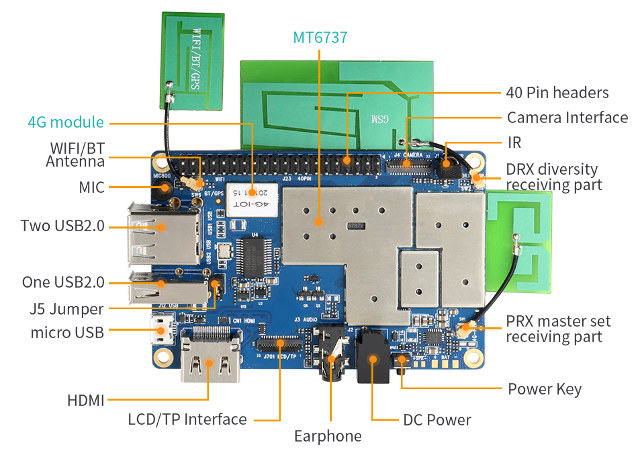 Shenzhen Xunlong has just launched the new Orange Pi 4G-IOT for $45 on Aliexpress.

The open-spec SBC includes an unnamed, 4G LTE radio module with mini-SIM card slot, as well as a combo module that includes WiFi, Bluetooth, FM, and GPS. There is also support for a fingerprint sensor.

An HDMI port is available along with LCD and camera connectors. There’s also a mic and an earphone jack. The Orange Pi 4G-IOT is further equipped with 3x USB OTG host ports, a micro-USB port, and an IR receiver.

None information about the open source nature of this board or about the linux support, we are waiting for any news on the Orange PI website. 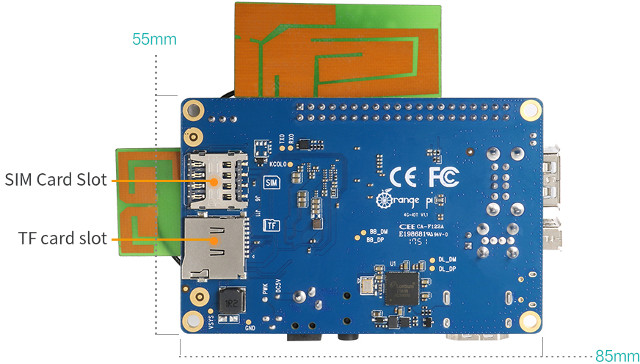