More than just a fridge, the world’s first open-source refrigerator 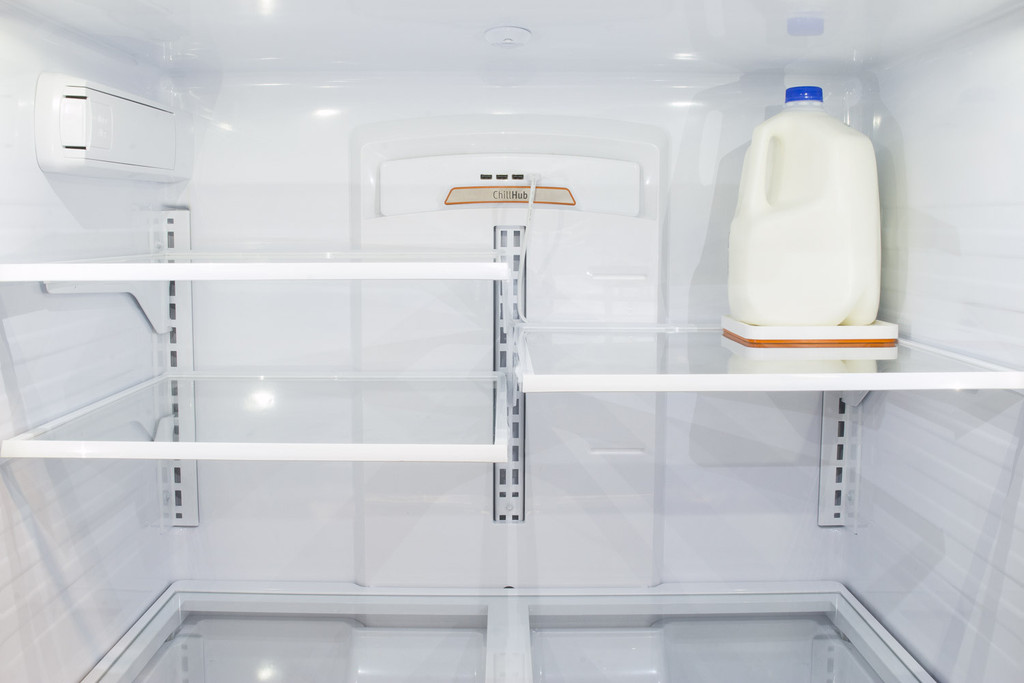 What exactly constitutes a smart refrigerator? For starters, ChillHub includes two integrated USB hubs (displaying a total of of 8 USB ports), and has built-in WiFi connectivity, which lets the device talk to control systems such as Nest and onecue. Yet, perhaps what is most interesting about ChillHub is that it’s an open-source appliance. The refrigerator is compatible with various sensors and hardware, and a community of makers has already begun designing different interior components to make the fridge more useful. Standout designs include an LED disinfecting light, butter-softening tray, and egg carton that doubles as an egg cooker.

via CES 2015: Peek Inside The First Open-Source Fridge – PSFK.