The guys from Redmond joined the Open Compute Project previously started from Facebook and now including several industry players in Hardware!

Microsoft has joined the Open Compute Project, a consortium that Facebook created to share the designs of servers and other equipment that power the Internet’s largest data centers.

Like other Internet giants, Microsoft designs its own servers to be more efficient than standard boxes sold by the likes of HP and Dell. While Google has mostly kept its designs secret, Facebook has made its server and rack specifications public and has urged others to do the same. In theory, companies can swap best practices, and any vendor can sell servers identical to the ones that power Facebook’s data centers. 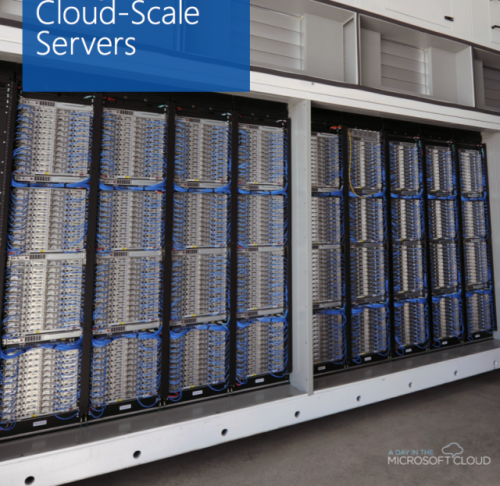