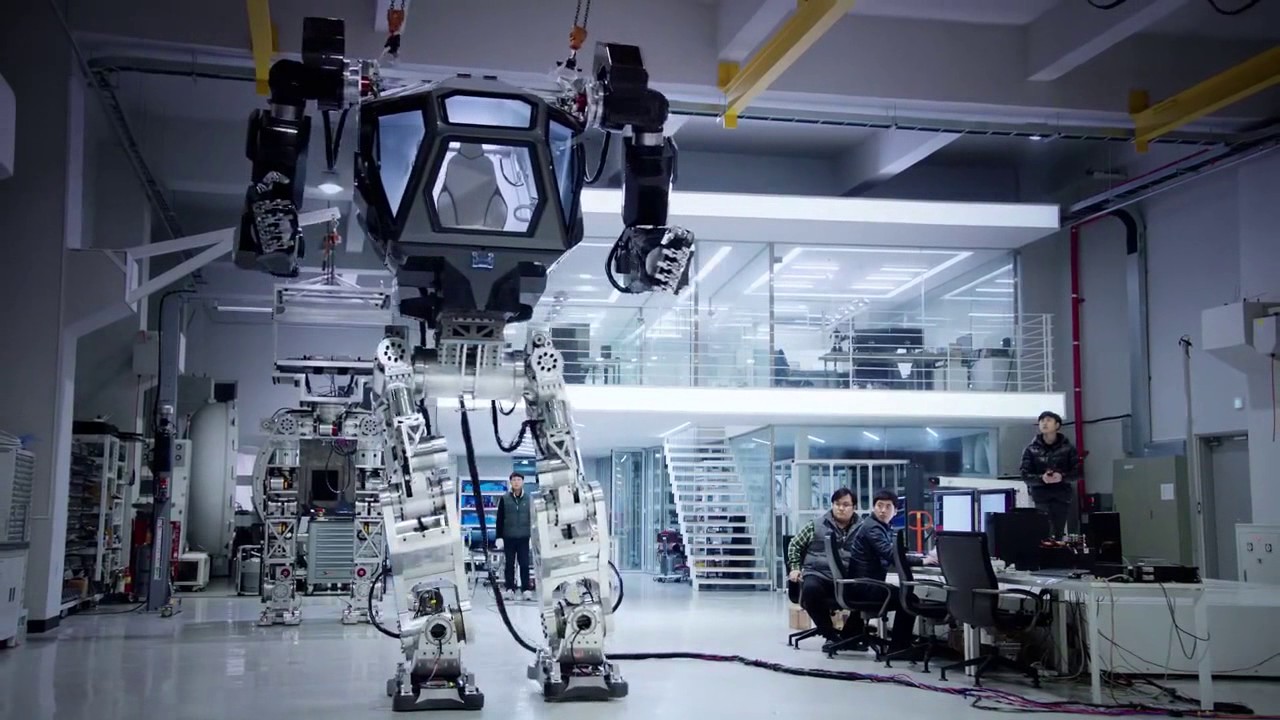 Ok, it’s not open source..but it’s to cool not to write about it!

I have to make a confession, I can’t understand if I love it or if it scares me, but certainly the Korea Future Technology and the designer Burlgarov made a great job.

The inspiration for the design came from former Starcraft artists Vitaly Bulgarov, who helped designing the robot. Burgarov has some impressive credentials. His work can be found in Starcraft II: Heart of the Swarm, World of Warcraft, Diablo III, Transformers: Age of Extinction and Terminator Genisys. Bulgarov has been working with Korea Future Technology on the project since 2014.

While it’s not perfect, its range of movements is pretty impressive. With support from rotating ankle joints, the mech can shift its weight from side to side. This small feature could give it the ability to take on tough terrain once the model is finished. Its arms are controlled by the pilot, with motions in the cockpit mirrored in METHOD-1‘s arm movements. It even has individual fingers giving the edge it needs to take on delicate tasks.

About this project Bulgarov said:

So, why is this giant robot being built? Is it something strictly for the military? No. It’s being built for the fun of it. The end goal of this collaboration is to get the mech up and running. They do want to see which scenarios are more properly suited for the robot and which parts of its tech are more useful than others, but it’s not trying to solve any real world issues.

A big robot like this could be used for rescue work, construction, demolitions, or even tasks as big as space exploration and deep sea searching. Of course, with Bulgarov’s ties to the film industry, this could all prove to be an extremely elaborate piece of viral marketing. If METHOD-1 is real and produces results, though, it could be groundbreaking.

Besides, we have always the Aliens or the Avatar option…