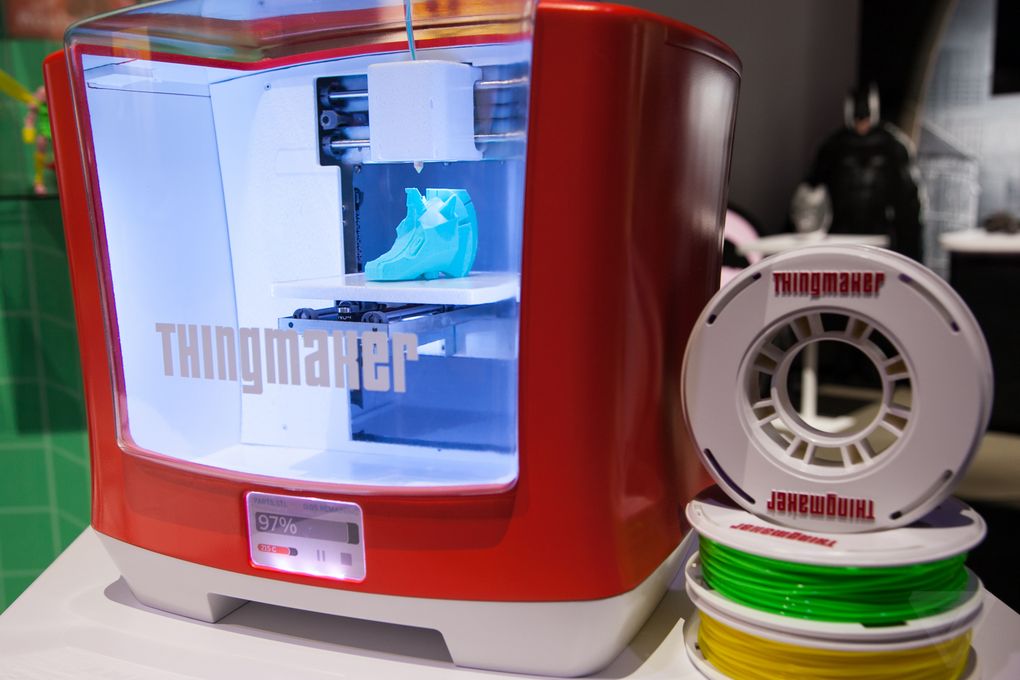 DISCLAIMER: yes, this isn’t an open source project. Indeed, we’d like to share the news for a good reason. Overtaking the for-profit purpose of this cheap and funny printer, we think that stimulating children to think about making a toy (and a custom one!) rather than simply purchasing it, is a true personal growth and mindset attitude that everyone should learn! Moreover, it is a giant multinational company that is entering into the personal-3D printer, a good news for the market competition. Said that, a true maker parent would go for open source printers :)

In the 1960s, Mattel’s ThingMaker let children create their own toys by pouring liquid plastic into metal molds. Now, Mattel has updated the idea for a new century using 3D printing. The reinvented ThingMaker is a $299.99 3D printer which works with an iOS and Android app to let children (and adults, of course) design new figurines and send them wirelessly from their phone or tablet straight to the printer. According to Toyland, the app comes with dozens of basic blueprints (including rings, necklaces, scorpions, dinosaurs, and skeletons), and users can customize toys by printing new parts that click into basic ball-and-socket joints.

The printer itself is aimed at children aged 13 and up, reports USA Today, and has a few safety features to keep kids from 3D printing themselves any wounds. The device’s doors lock automatically when it’s in use, and Toyland notes that the printing head retracts when it’s not working, keeping curious kids from touching something that’s been heating PLA plastic filament into a soft goo. 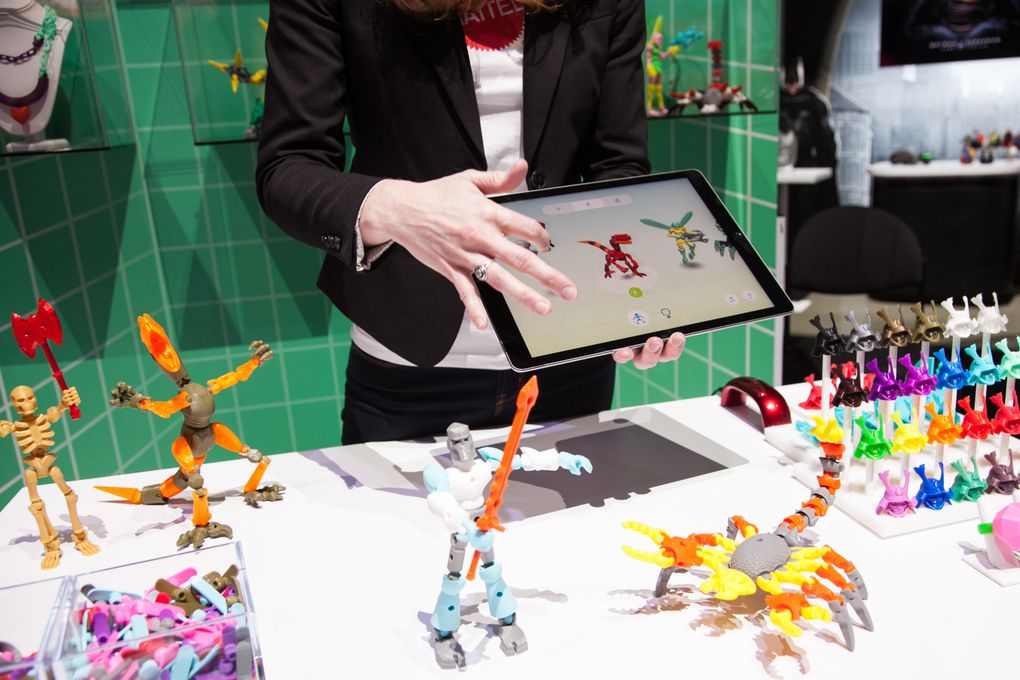 Source: Mattel’s $300 3D printer lets you design and create your own toys