Do you remember the Open Source Chromecast alternative Matchstick? They recently made a strong announcement, launching the dubbed “open source streaming platform” Flint! 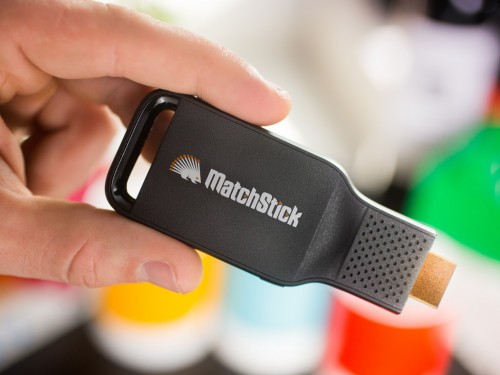