The Open Source Initiative (OSI) serves as an international nexus of trust, protecting and promoting open source software as well as the communities that develop and depend on it. Primarily known for our work in certifying open source software licenses, the OSI’s work today has grown—just as open source has—to include a variety of member-driven working groups and incubator projects that help practitioners and communities create and share resources, furthering the open source movement.

OSI is pushing a membership campaign, aiming at having more representatives in their movement, helping to spread the open source cause:

“Our goal is to sign up 2,398 new individual members in celebration of the organization’s founding on 2/3/98. The “2,398 for 2/3/98” membership drive will also run in parallel with the OSI’s annual board elections, which started with nominations opening February 2 and runs through April 1, when the new board directors take their seats. The membership campaign will become an annual event.” 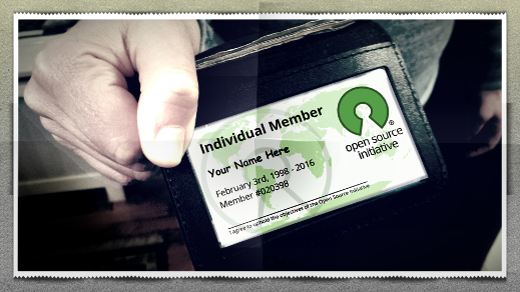