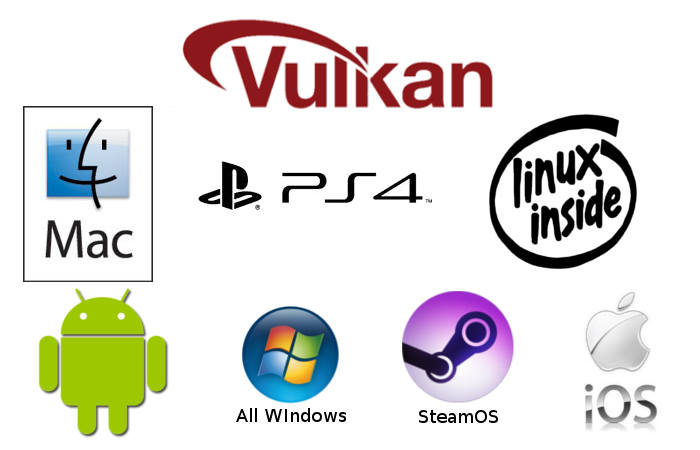 Immediately after the release of the mature Vulkan 1.0 API, Intel’s Jason Ekstrand was proud to announce the initial availability of an open-source Vulkan driver for Intel hardware.

The Vulkan-based open-source driver for Intel GPUs (Graphics Processing Units) is developed by the Intel Mesa team and promises to support Intel processors from the fifth and sixth Core generation (Broadwell and Skylake), on which it passes the Vulkan 1.0 conformance test suite. Experimental support for older Intel CPUs is provided as well.

Early adopters can grab the latest source code of the forthcoming Vulkan driver for Intel hardware from the “vulkan” branch of the main Mesa Git repository. Red Hat, Fedora, and Ubuntu users can also install it using the instructions provided by Intel in the official announcement.