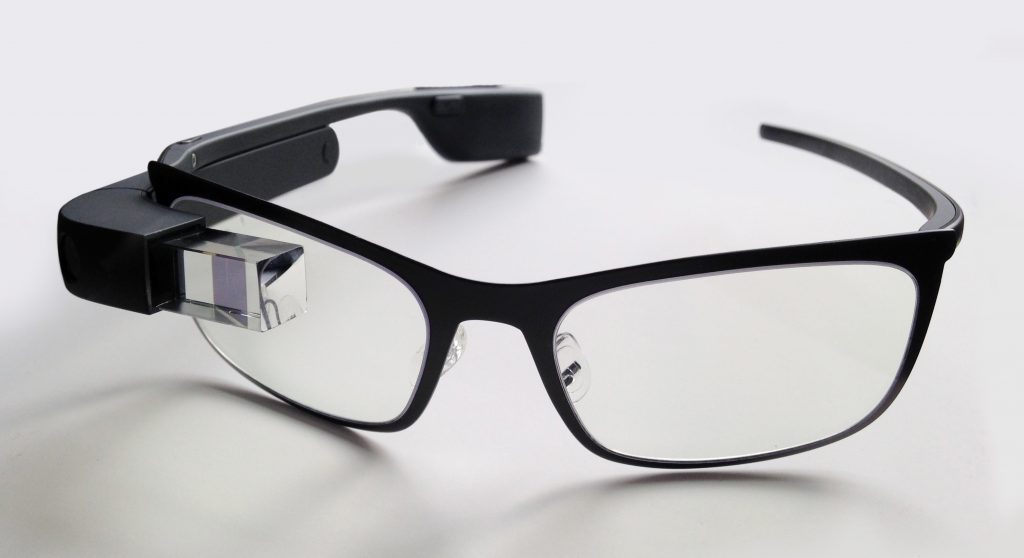 Inspired by the famous, but very expensive, Google Glass, the maker Madhav is in the process of developing low-cost “hearing glasses” or what he calls ‘Transcribe,’ which will allow people who are hearing impaired, to see the words they cannot hear.

He thought of creating a device based on the technology that would help the hearing impaired. He used cheap electronic parts and based it upon basic concepts and fundamental ideas of physics that he learnt in class-X, and voila! ‘Transcribe’ was born.

All one does is to wear the glasses and the person on the other side who wants to communicate, talks over a smartphone. An app transcribes the speech to text, which is then sent to a chip attached to the glasses. The text is flashed on a transparent screen in front of the person “using careful optics to ensure image is enlarged and far in front of your eyes.” The hardware is based on a cheap Arduino microchip. The other parts of the glasses are a Bluetooth module and a small OLED screen.

He developed a rudimentary Android application that utilizes Google’s Speech API (application programming interfaces) to convert speech to text. The API supports over 132 languages as of now. After developing two prototypes, he is working on the third now using CAD and 3D print for the case which means one can attach the device to any glass frames, empty or with lenses, of a specific power.

Compared to Google Glass, which costs $1500, this low-cost assistance device could really help people who come from a low-income background. He’s currently in talks with potential investors for seed funding to develop better prototypes. You can support this noble cause by funding his project, helping the needy. You can get in touch with him via email: madhav.lavakare@gmail.com. If you wish to lend a helping hand click here.