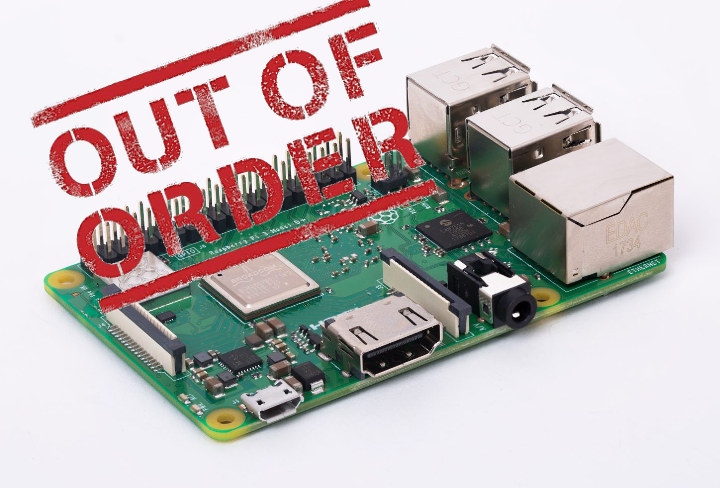 The recent update to Raspbian OS caused machines to crash and to fail to boot.

What happened is that raspi-copies-and-fills package, which implements optimized low-level memory functions for the ARM processor,  was updated on March 11th, and the update somehow made some programs completely fail to run. This explains why Bootlin guys were unable to access their Raspberry Pi over SSH.

Anyone affected by the update can fix the problem by removing the Pi’s microSD card, accessing the card on another computer and run the following steps:

However the issue appears to have been fixed very quickly, with a Raspberry Pi Trading engineer advising that version 0.10 should be safe to download later on the same day.