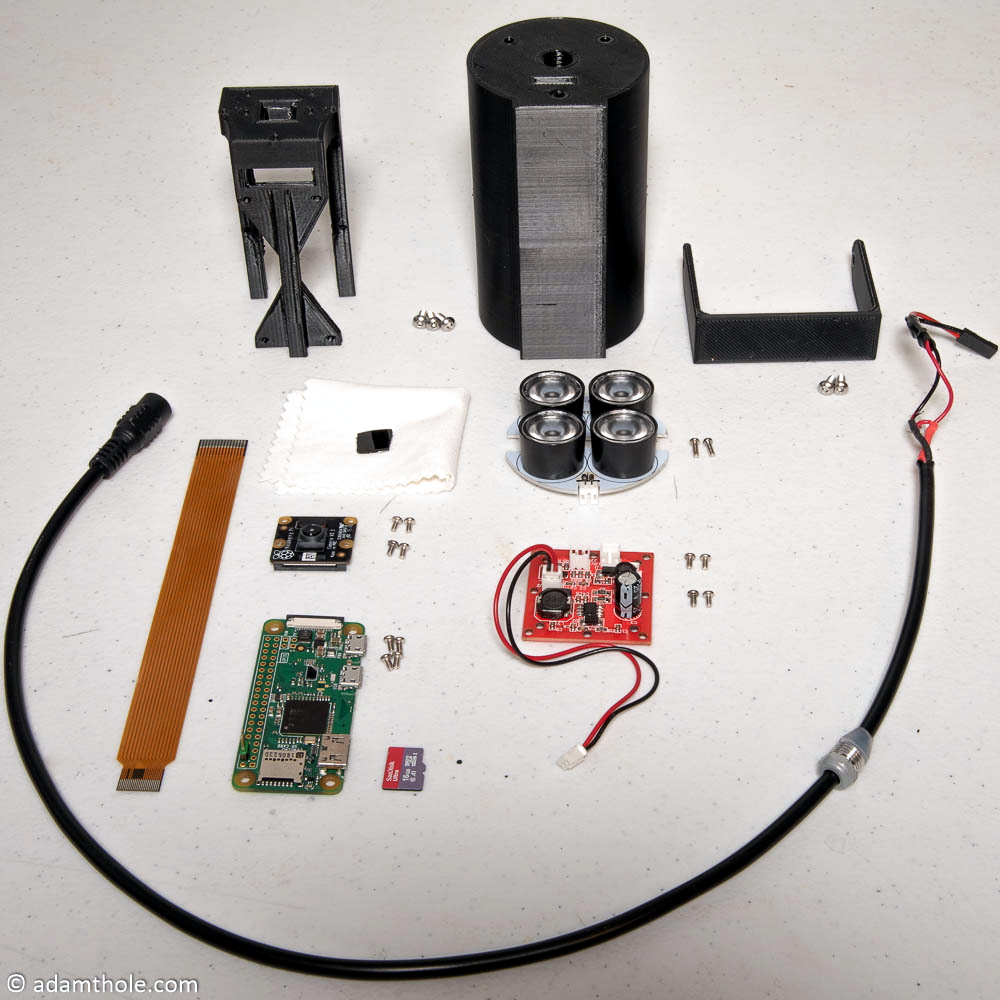 Adam Thole has made the most magical smart home upgrade you’ve ever seen, and one that’s not terribly difficult to build. Thole’s solution is the cheapest way to create something magic. His wands can be cheaply 3D-printed and don’t require any tech inside; just a highly-reflective tip.

Thole designed a custom Raspberry Pi Zero powered spell detector that relies on the NoIR camera module paired with four infrared illuminators. The IR light that fills the room is invisible to the human eye, but it causes the tip of the wand to glow brighter than almost everything else the camera sees.

The motions of the wand are recorded and used to generate a single long exposure image that reveals what gesture the wand’s wielder was trying to make. From there the shape of the gesture is compared to an existing database, and if a match is found, a series of specific commands are then triggered through an open source application called Home Assistant.

Thole’s setup allows a wand to turn lights on and off, change the color of a room, control music playback, and even start a popcorn machine. It’s an exceptionally well designed system considering the goal was simply to entertain a group of children for a few hours. All you need to build your own magical smart home is available on Thole’s website.