Google opens its secret Kubernetes Cloud: the most efficient cloud computing on this Earth! 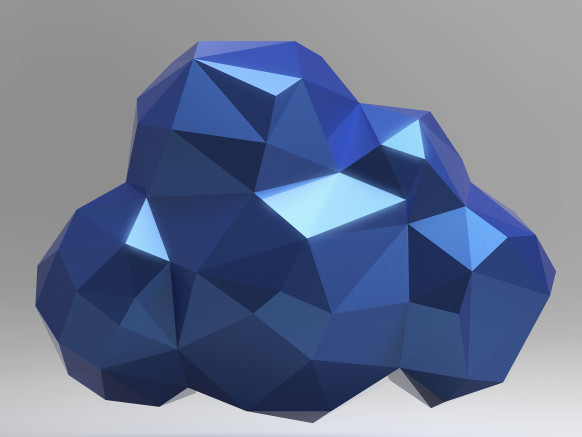 In principle, there was MapReduce, that gave us his open source son, Hadoop. Then, BigTable came, generating a world of NoSQL databased.

Now Borg, the incredible cloud computing software that handles the whole Google cloud applications, will give us Kubernetes, an open source cloud computing management software, that should be the “most efficient way to run code across cloud machines”.

McLuckie and the two other engineers who originally conceived Kubernetes—Joe Beda and Brendan Burns—were part of the team that built Google’s cloud computing services. They saw their open source project as a way of pushing developers onto Google Compute Engine, a cloud service that offers up “virtual machines” where outside companies and coders can run almost any software code—Kubernetes provides a way of more efficiently running code across such cloud services as well as the physical machines companies operate in their own data centers—and eventually, Hölzle came to agree this worth any advantage they might give up in sharing the code. “Cloud is an absolute imperative for Google,” McLuckie says. “We have to operate in a new way. We have to bring our expertise to the community.”

To be sure, Kubernetes is not an open source Borg. It’s not as complex as Borg or Borg’s successor, known as Omega. And as it stands, it won’t juggle tasks across quite as many machines. “We’re still reaching the same scale as Borg,” Beda says. “The focus for Kubernetes out of the gate was getting the core concepts right.”

Inside its data centers, Google uses its own breed of software containers. But when it launched Kubernetes a year ago, it paired with Docker, an open source technology. And when the company behind Docker sought to marry its container technology to some of its own software tools, Google and the Kubernetes project embraced a Docker alternative, known as Rocket, that aims to promote a wholly independent container format.

Source: Google Made Its Secret Blueprint Public to Boost Its Cloud | WIRED