FriendlyElec has launched the smallest RK3399-based SBC on the market! 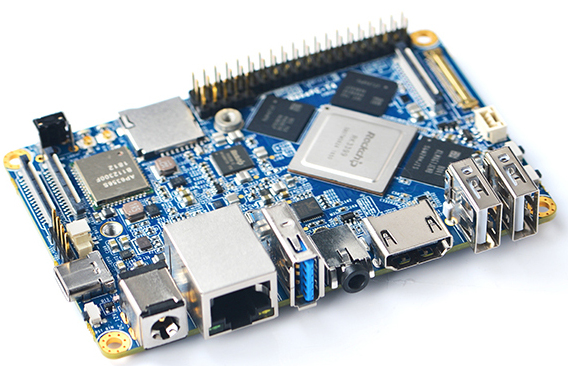 FriendlyElec has released its most powerful and priciest hacker board to date, which it promotes as being the smallest RK3399-based SBC on the market. The 100 x 64mm NanoPC-T4 opens with a $129 discount price with the default 4GB RAM and 16GB eMMC. Although that will likely rise in the coming months, it’s still priced in the middle range of open spec RK3399 SBCs. The NanoPC-T4 is FriendlyElec’s first Rockchip-based board.

The NanoPC-T4 supports Android 7.1 or the full-fledge Lubuntu Desktop version of Ubuntu, and ships with schematics. Applications are said to include advertisement machines, game machines, video conferencing, surveillance, clusters, VR/AR, and machine vision.

Specifications listed for the NanoPC-T4 include: 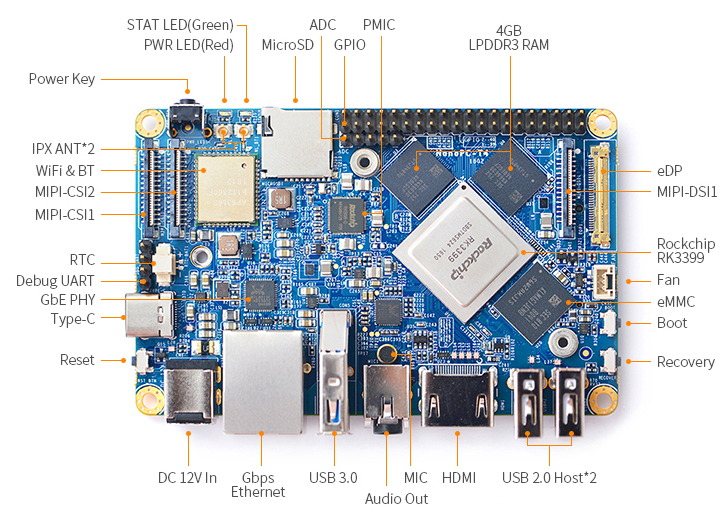