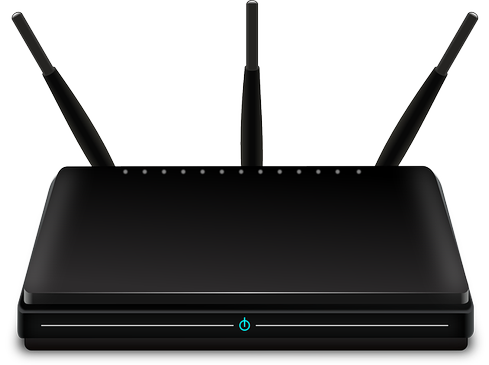 The Federal Communications Commission on Nov. 12 offered reassurance that it’s not trying to ban third-party router firmware in the wake of proposed rules that suggest otherwise.

Likely, US FCC has been really smart in understanding the main open source development trends!

In March, as part of the agency’s effort to update its process for authorizing Unlicensed National Information Infrastructure (U-NII) radio devices, which operate in the 5GHz portion of the spectrum and include WiFi routers, the FCC sought to establish a framework for how it asks hardware vendors to comply with a software security rule adopted last year.

That rule requires hardware makers to implement security controls to ensure that “third parties are not able to reprogram the device to operate outside the [RF] parameters for which the device was certified.”

While this falls squarely within the FCC’s spectrum oversight responsibilities, it has alarmed those who use open source router firmware packages like DD-WRT, OpenWRT, or Tomato. Open source firmware can make routers more powerful and more useful, allowing users to implement functions that have been disabled or omitted by manufacturers. However, it could also be programmed in ways that would make routers interfere with wireless signals.

Prominent technologists acknowledge that the FCC’s rules need to be updated, but with an eye toward greater transparency and manufacturer responsibility. They point to the Volkswagen emissions scandal as an example of the consequences of lack of access to software source code.

What is better than open source software to grant source code access and control to anyone, avoiding in a crowdsourced manner what FCC fears most?