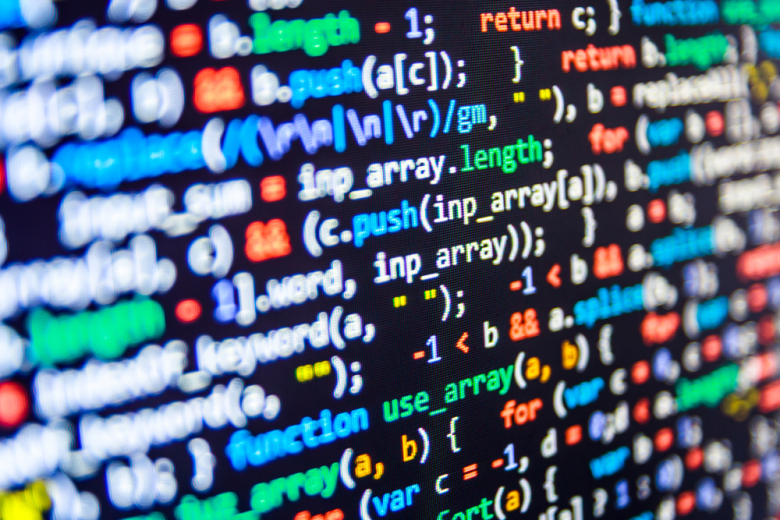 Facebook has announced that it’s open-sourcing Infer, a code verification tool used to identify buggy mobile code before it ships. The social network giant procured Infer as part of a deal to acquire “certain assets” of London-based Monoidics back in 2013, with the team joining Facebook in the process.

The company recently open-sourced HipHop VM (HHVM), a virtual machine for executing programs written in PHP that has been used by the Wikimedia Foundation (Wikipedia), Etsy, and Box. It also released React, a JavaScript library for building user interfaces. It has been used by the likes of Dropbox, Yahoo, and Adobe.

By offering Infer up to the wider development community to tinker with, Facebook is basically looking to improve the efficacy of the tool. As things stand, Infer can be run on Java, C, or Objective-C code, but “more is possible,” the company said. “With your help, we hope to expand the places where Facebook Infer is deployed.”