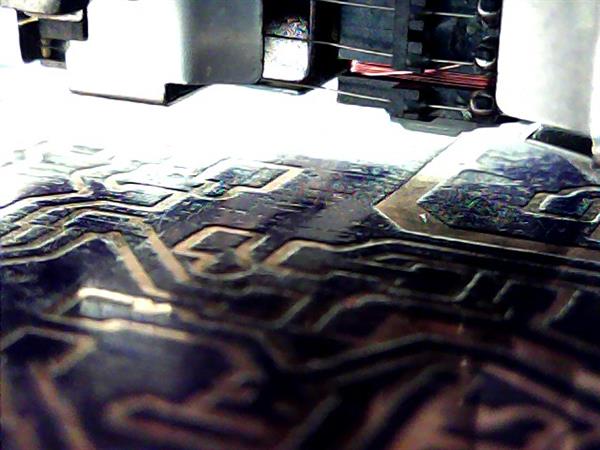 TwinTeeth multi-purpose PCB manufacturing machine was released at the beginning of 2015 by the two Spanish brothers behind open source developers Diyouware. While the multi-headed making machine was already very impressive at the time, they are now back for more with the metalized version of their multi-tool: the TwinTeeth Plus.

This multi-purpose 3D printer is in part so fascinating because it moves its construction bed, rather than the tool head around in a sort of reverse Delta printer way. ‘Fixing the tool on the top of the robot has other benefits: we can interchange it [with other tool heads] very easily because it is not attached to any moveable part. Also because the robot doesn’t have to move wirings, filaments, heavy loads, cable chains, etc.,’ the brothers explained at the time.

This makes it quite easy to change tool heads around, putting just about every fabrication stage in the process of PCB building and general making at your disposal. Its simply a matter of interchanging the various heads which, the brothers assure us, is very easy to do. In fact, it includes the following functions:

The machine itself runs on the commonly used combination of Arduino™ Mega + RAMPS 1.4 + A4988 Motor Drivers. It uses a custom-made software package as well, including the TwinTeeth Firmware which supports the various tools, including the 3D printer, as well as an supposedly very easy to use console especially designed for a multi-tool system with a lot of functions (see their blog post for the full list). They’ve also included Eagle Cadsoft, a freeware version for non-commercial CAD design. The machinefurther supports G-Code, postscript, BMP files and common slicing software such as Slic3r. 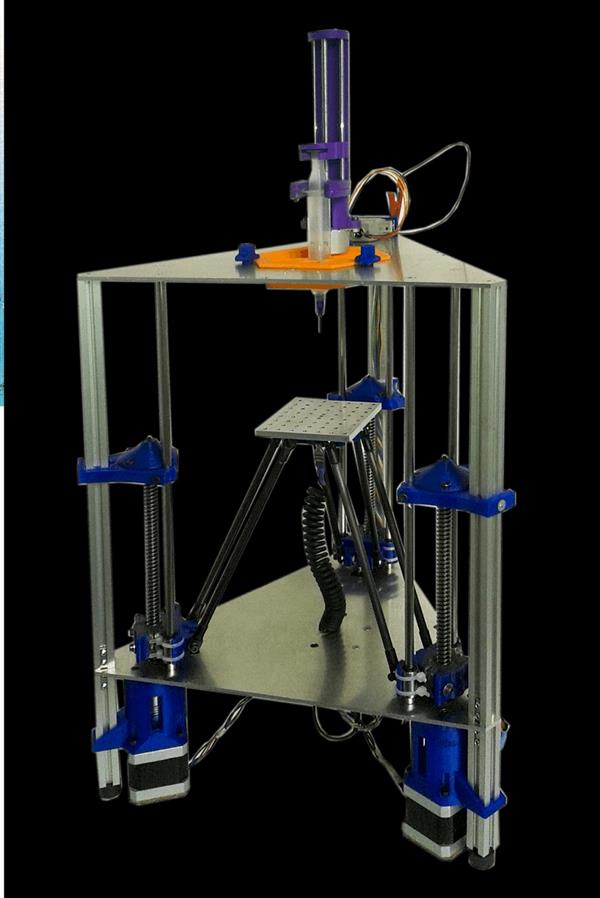