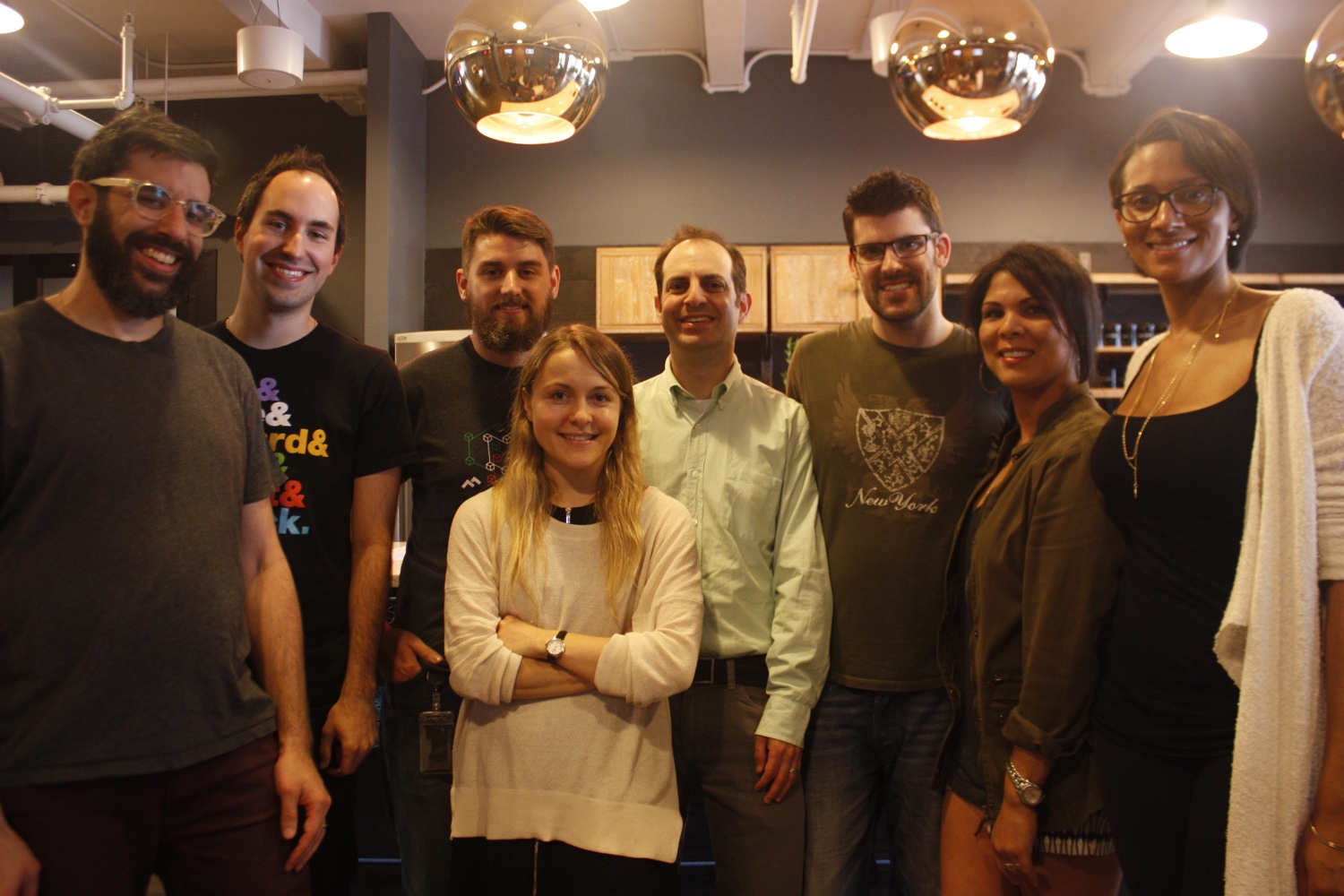 No longer will developers be limited by the set of programming languages and frameworks that Code Climate supports. Now you can call on new engines for CoffeeScript, CSS stylesheets, Go, JavaScript, PHP, or Ruby, or write an engine for any other language based on a new specification, and then call on Code Climate’s servers to run checks.

Code Climate today is also coming out with a new open-source command-line interface (CLI) through which developers can run checks locally on their own computers. In other words, you don’t have to upload your work to a remote repository like GitHub or Bitbucket to check your code if you don’t feel like it.

Not only is this big for the startup, but the changes could pose a challenge to other code-testing outfits, like bitHound, Codacy, and Scrutinizer.

Currently, 50,000 developers use Code Climate to analyze around 700 billion lines of code on any given weekday.

The new tools are available here.