By Boris Landoni on March 25, 2019
Tweet
Pin It
Need a project for the week? We’ve got one for you. Learn to build a Raspberry Pi robot buggy and control it via voice, smart device or homemade controller with our free online resources.

To build a basic Raspberry Pi-powered robot buggy, you’ll need to start with a Raspberry Pi. For our free tutorial, the team uses a Raspberry Pi 3B+, though you should be good with most models.

You’ll also need some wheels, 12v DC motors, and a motor controller board, along with a few other peripherals such as jumper wires and batteries. 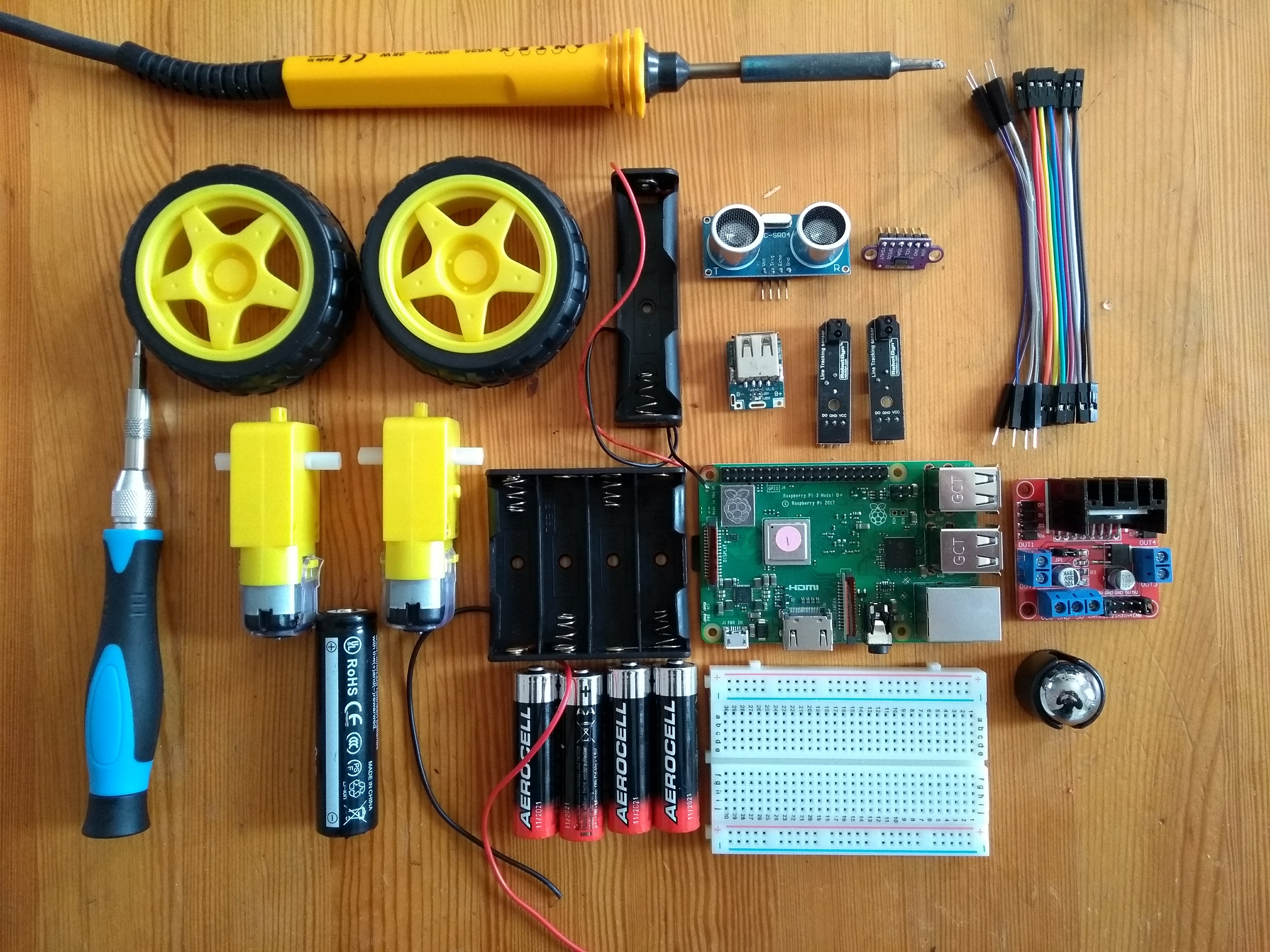 Our project resource will talk you through the whole set up, from setting up your tech and assembling your buggy, to writing code that will allow you to control your buggy with Python.

Our follow-up resource will then show you how to set up your Android smartphone or Google AIY kit as a remote control for your robot. Or, for the more homebrew approach, you can find out how to build your own controller using a breadboard and tactile buttons. 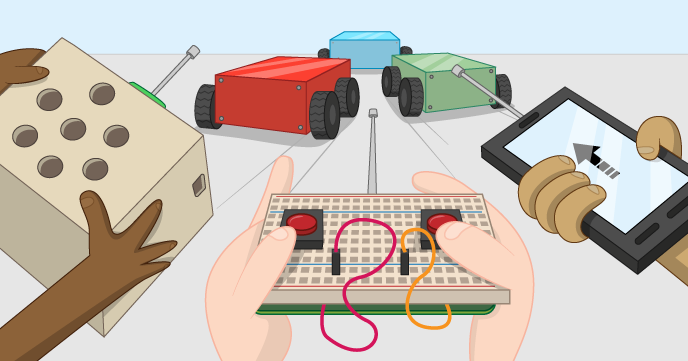 And, lastly, you can show off your coding skills, and the wonder of your new robot by programming it to do some pretty neat tricks, such as line following. Our last tutorial in the Buggy Robot trio will show you how to use sensors and write a line-following algorithm. 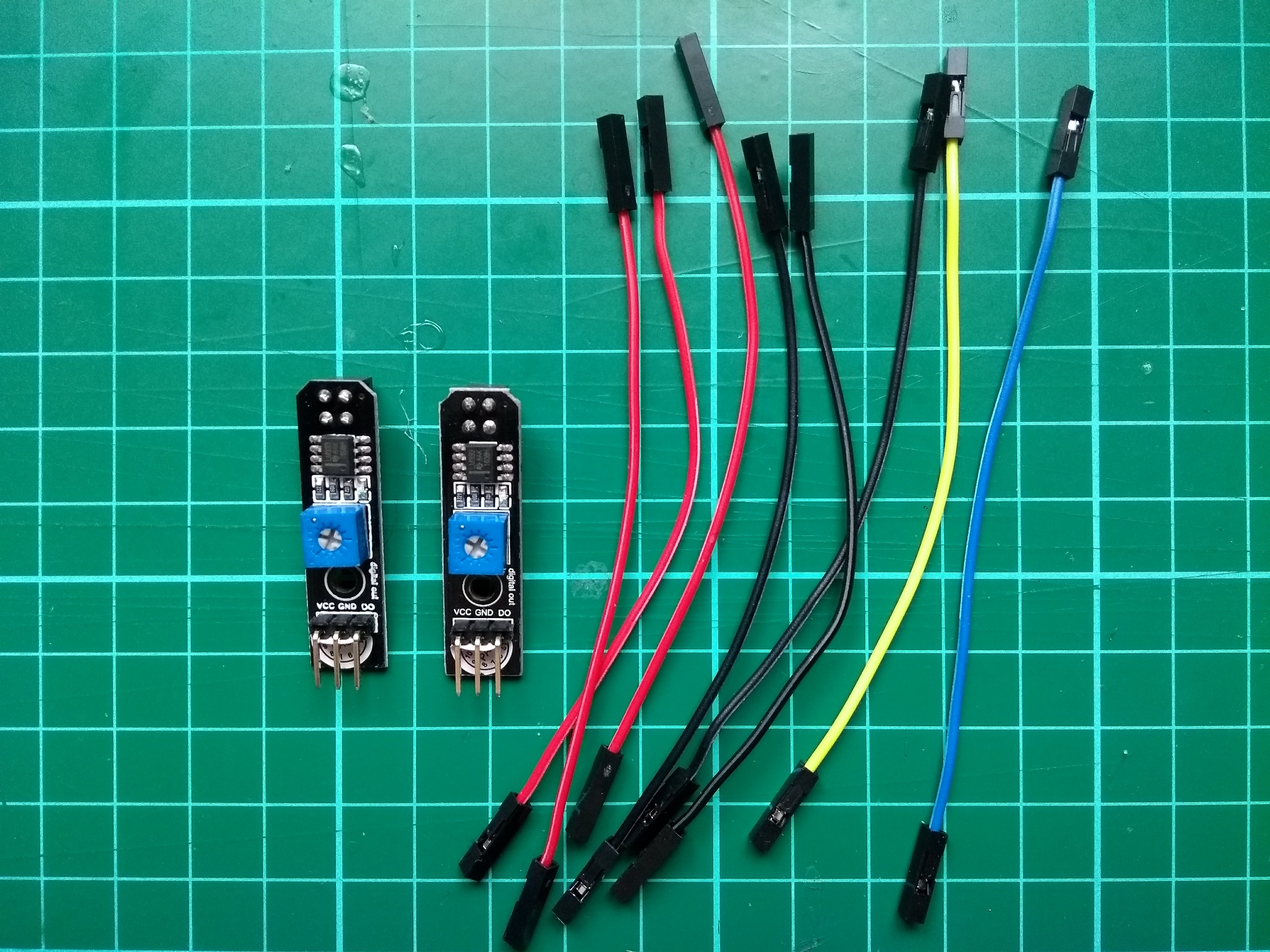 Do you want your robot to do more? Of course you do. Check out our How to build a competition-ready Raspberry Pi robot guide for more.

The William Gates Building in Cambridge will this weekend be home to Pi Wars, the “two-day family-friendly event in which teams compete for prestige and prizes on non-destructive challenge courses”. As the name suggests, all robots competing in the Pi Wars events have Raspberry Pi innards, and we love seeing the crazy creations made by members of the community.

If you can make it to the event, tickets are available here – a lot of us will be there, both as spectators and as judges (we’re not really allowed to participate, bums bums). And if you can’t, follow #PiWars on Twitter for updates throughout the event.