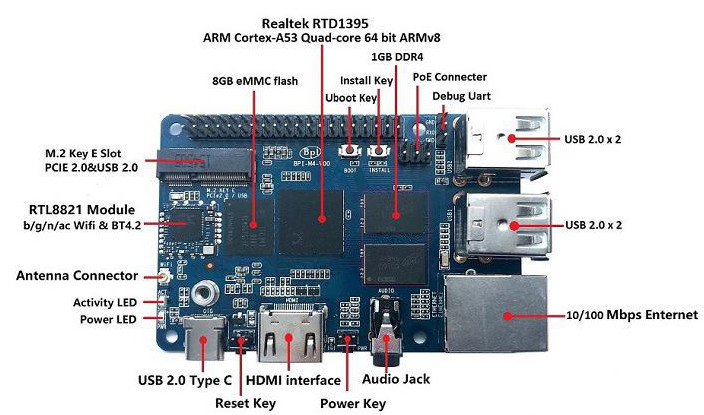 Here’s an overview of some of this little computer’s key specs:

SinoVoip is selling the Banana Pi BPI-M4 through AliExpress for $38 plus shipping, making it just a few dollars more expensive than the Raspberry Pi. 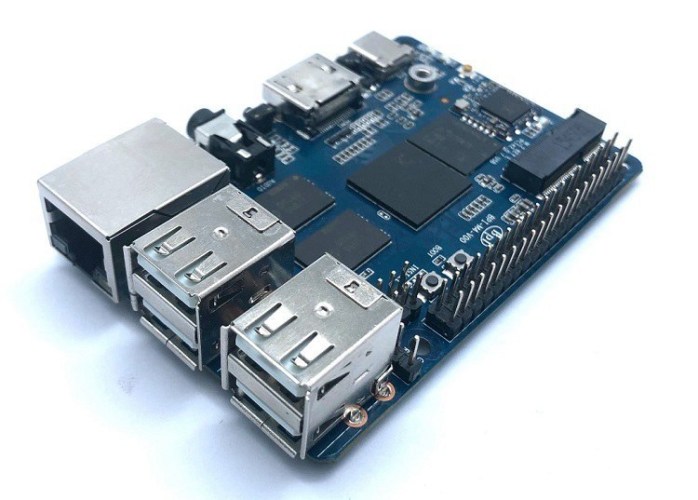