Android 7.0 Nougat release: coming back to the roots 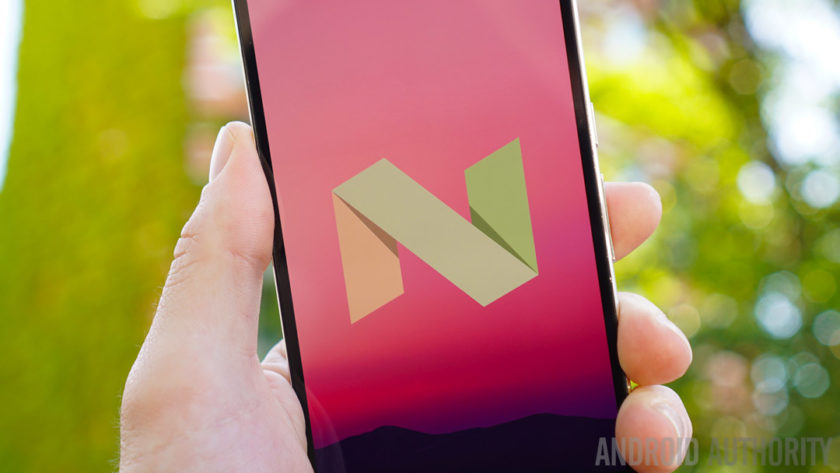 If I had to sum Android Nougat up in a nutshell, I’d say that it’s Android putting its roots down. The general feel of Android has become increasingly stable since Lollipop, with less feature flip flopping, fewer performance issues and a greater focus on polish. Nougat is all about extending functionality, improving pre-existing features and further expanding what’s possible in stock Android.

Nougat finally delivers split-screen mode to stock Android, a feature that has been around in manufacturer skins and custom ROMs since forever. Android Nougat’s built-in version is in some ways better than what we’ve seen before, but it can also be a little… over the top. Now, take a deep breath as I walk you through how it all works.

Quick switching is basically just shuffling between the two most recently used apps. It works system-wide, so you can quick switch whenever you’re in a full-screen app and you can also use it in the secondary window of split-screen mode.

The notifications area in Nougat has received a slight makeover, doing away with the Google Now-esque cards from Marshmallow and going super flat and full-width. You get more information and less wasted space in them too, which is exactly what you want from a notification.

Doze Mode has now been beefed up to work not only when the device is stationary for a while but also when it is in motion. Your screen needs to be off, obviously, but you’ll now get to enjoy varying degrees of Doze whenever your phone isn’t being used. It’s a little too early to say just how much better Doze is in Nougat, but the expanded functionality alone is appreciated.

Nougat now lets you set multiple locales as well as a primary and secondary language – and switch easily between them – which is obviously a huge deal for bi-lingual Android users and frequent travelers. You also have full control over how much information is displayed on-screen with the addition of a simple DPI changer in the Display settings.

Data Saver is not exactly rocket-science, but it does put the tools in your hands rather than in those of app developers. Data Saver basically lets you deny internet access to background apps when you’re connected to cellular data. You’ll also get a large reminder at the top of the Settings menu when Data Saver is enabled to remind you it’s active.

It is also safer (= more resilient), faster, with a new and richer settings menù area, updated to the latest graphical libraries and Java JDK, more secure due to a different boot mode. To see the full review you can check the website AndroidAuthority.