An innovative solution in the blockchain market: 25MB Block Size – can it be real? 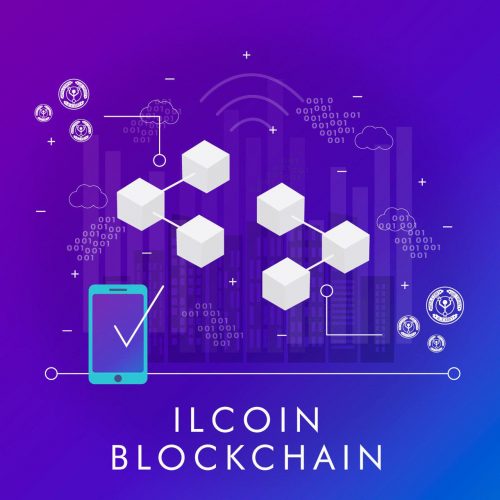 In the past 10 years, many blockchain companies were working on the projects, arming their systems with decentralized, secure and anonymizing functionalities. And with a desire to resolve current problems, many of them didn’t think about upcoming future needs. That created a set of unsolved issues and bottlenecks that can’t be fixed immediately, causing technological progress in already working systems like Bitcoin to stumble. Remember the problem, perceive the solution.

When Satoshi Nakamoto was working on the Bitcoin, there wasn’t a clear need to develop a super-complex system. Instead, he simply wanted to create a pseudo-anonymous decentralized P2P payment network, which could allow a new type of digital economy to evolve. Thereby, additional improvements on block size, transaction speed, and other important things were not so essential from the start, in comparison with already working Bitcoin network. In regards to this concern, one day on the Bitcointalk forum he said:

“We can phase in a change later if we get closer to needing it.”  –

But in the next couple of years, the network has dramatically grown, and it was harder and harder to make a single change in the code of Bitcoin. Because in order to run an upgrade the greater number of nodes should accept that change, and on top of that, the network may run into the hard fork, creating such offsprings like Bitcoin Cash, Bitcoin SV, and other cryptocurrencies. One may say that the system should’ve been designed with a potential to upgrade, and it’s true, but on the contrary, nobody has expected such outcomes. 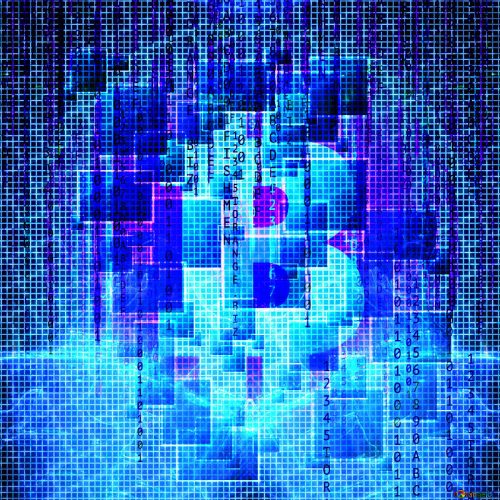 Finally, with these problems in mind a new project called ILCoin has decided to turn the tide back, creating a Blockchain network which outperforms Bitcoin in terms of transaction speeds, block size and security. What’s most interesting, this project has increased the block size to 25 MB, in comparison to Bitcoin’s 2 MB. It has allowed to significantly increase the effective number of transactions up to 170,000 per block. Smaller block size creates the network’s congestion, and in both Blockchains, there’s the same block time which in the Bitcoin’s case doesn’t allow transactions to get processed quickly, but with an increased ILCoin’s block size all transactions can easily fit into a block.

Besides that, the block size is easily upgradable and won’t run into the hard fork because initially the Blockchain was designed in such a way, that it can avoid such obstacles, serving future needs. That’s where many other cryptocurrencies fall apart, debating too much about the need to increase the block size, instead of endeavoring on the right path to the solution. At the moment, cryptocurrency community is actively discussing and arguing against the increased block size in many projects because even a small change will result in network’s malfunction caused by nodes’ incapacity to process vast amounts of data. In simpler terms, they won’t have sufficient bandwidth to upload, download and store data. 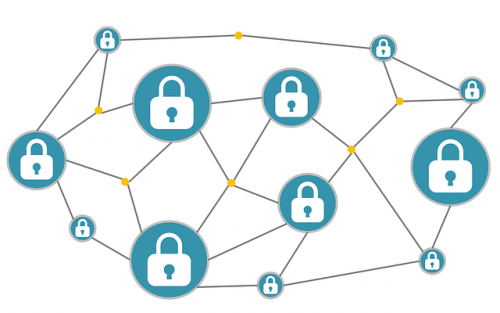 Fortunately, the ILCoin has developed an infrastructure that withstands enormous network loads, allowing millions of people to use this solution without the need to wait like we often do when we pay in banks or with other cryptocurrencies. And as it was mentioned earlier, there won’t be a single hard fork during the network’s upgrade, as developing team states – “Everything should go smooth.” Their system is already working, and soon, we can expect more essential updates to come.

Besides the block size upgrade, they have implemented a new consensus algorithm called C2P (Command Chain Protocol), which is entirely invulnerable to quantum computing threats, and eliminates any possibility of 51% attack. It was possible to make when they have created a multi-layered Blockchain where two separate networks work in tandem to provide robust data integrity. Basically, the second layer contains unique digital signatures that the so-called “admiral” nodes create, and then these signatures get appended to the main blocks along with hashes on the first layer. Hence, if an attacker decides to forge a fraudulent block, he simply won’t have a valid digital signature to sign this block so validator nodes could approve it.

With all these technological improvements, it can be definitely said that ILCoin is slowly becoming a bitcoin alternative, paving its way towards a better digital economy. And in the following few years, we may discover that an almost unknown project got the leadership on the constantly changing and very aggressive market.