A smaller version of Raspberry Pi 3 is coming 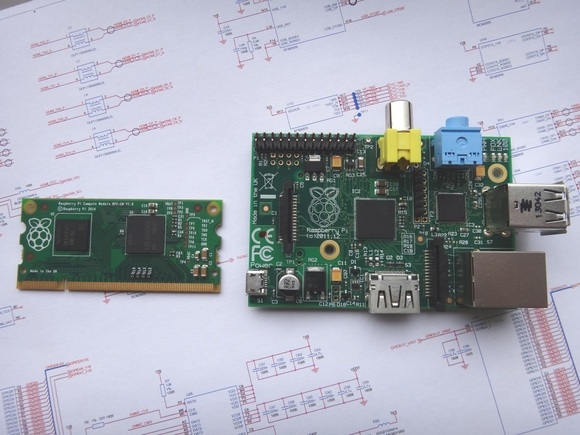 A smaller version of the popular Raspberry Pi 3 will go on sale in a few months.

Raspberry Pi is developing a new version of its Compute Module, a single-board computer that plugs into specific on-board memory slots. The new Pi will be more like a mini-computer inside a computer, and it won’t come with a power supply.

The Compute Module will have similar circuitry to that of Raspberry Pi 3, a wildly successful computer that can be a PC replacement. But it will be smaller, with the memory, CPU, and storage embedded tightly on a board.

The Compute Module could ship as soon as this quarter, Upton said. It will be priced similar to its predecessor, the 2-year-old Compute Module, available from resellers for about US$24. The older Compute Module is based on the original Raspberry Pi.