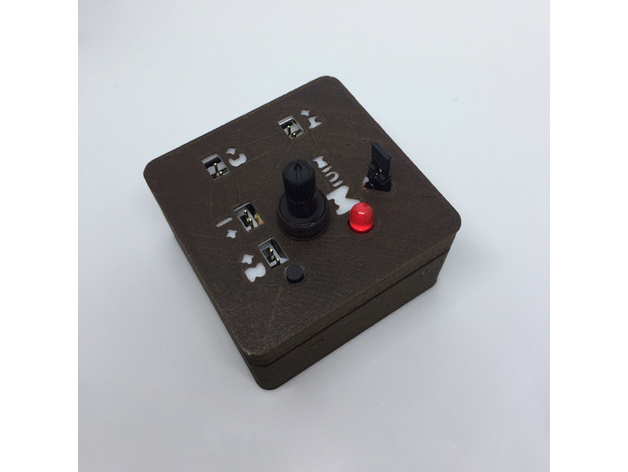 Musician and suond designer José Luis Gonzalez Castro has a lot of experience with video game sound effects and creation, which paved the way for his current project. Castro is working to develop an 8-bit, reprogrammable modular synthesizer, which he dubbed the miniMO, that’s almost entirely 3D printed. Every piece of the synthesizer, even the breadboard, was 3D printed, with the exception of the components.

Castro’s goal was to make an affordable modular system, and all of the pieces and components are open source and open hardware, so others can give “this kind of synthesis a try without spending a lot of money.”

He went through multiple 3D printed prototypes before he considered designing a PCB, and said that he would not have been able to turn the miniMO into reality without the use of 3D printing.
From 2009 to 2016 he worked to make it more portable. He began the PCB-based model design, which would also help him keep costs down. 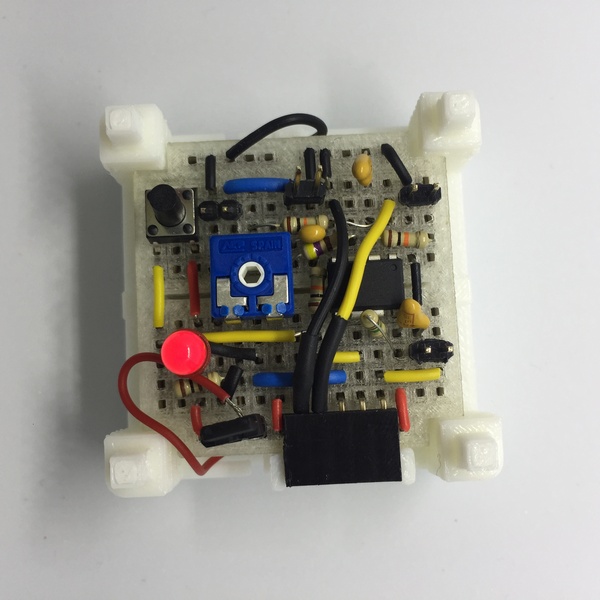 This year, Castro updated the breadboard version, re-designing it with the same constraints that the PCB model has, and no soldering is required. He calls this 3D printed 5 x 5 x 4.5 cm model the ‘Noisette,’ and wrote an extensive step-by-step guide on how to build and program the miniMO, which includes a bill of materials, a link to the Github repository, and a schematic of the PCB version. He began the project as open source, and gradually moved to open hardware as well.

The Noisette features the same processor (ATtiny85), internals and ports as the PCB-based model, and it operates just like it, including programming from an Arduino. Unlike the PCB model, the Noisette doesn’t easily switch between internal and external power sources, but it runs on two (CR2032) batteries in parallel for extended operation time.

Take a look at Castro’s video demo below: