Wii Camera for Head Tracking: I Want It! 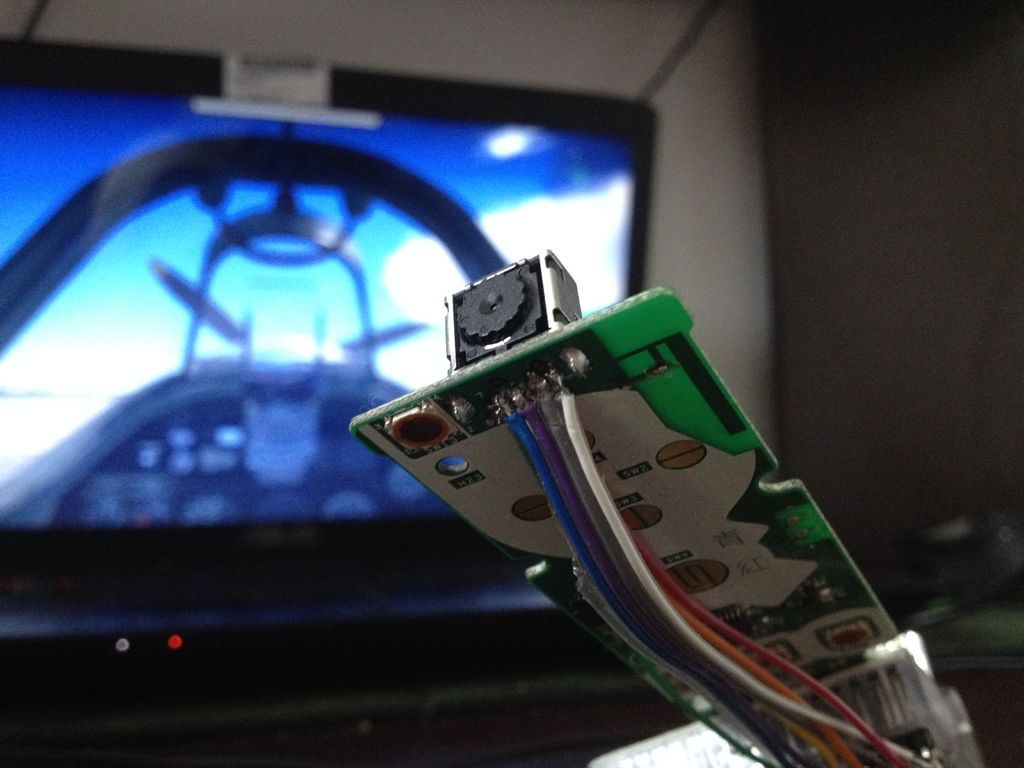 Nintendo Wii controllers continue to provide a variety of tools for hacking. One component you may want to consider for your next hack is the camera from the Wii Remote, which senses the position of nearby infrared light spots and outputs them as X/Y coordinates via I²C.

The Instructables user  JackCarte made his head tracking system mounting one of these cameras to the top of a computer screen, and using it to track an IR LED mounted to the top of his headset.

From there, an Arduino Uno translates this information as joystick inputs to the computer, which is then configured to control an in-game camera as seen in the video below.

To make this project, you will need :

Every gaming fan will find this Arduino project so inspiring and I think that some of you will build it very soon.