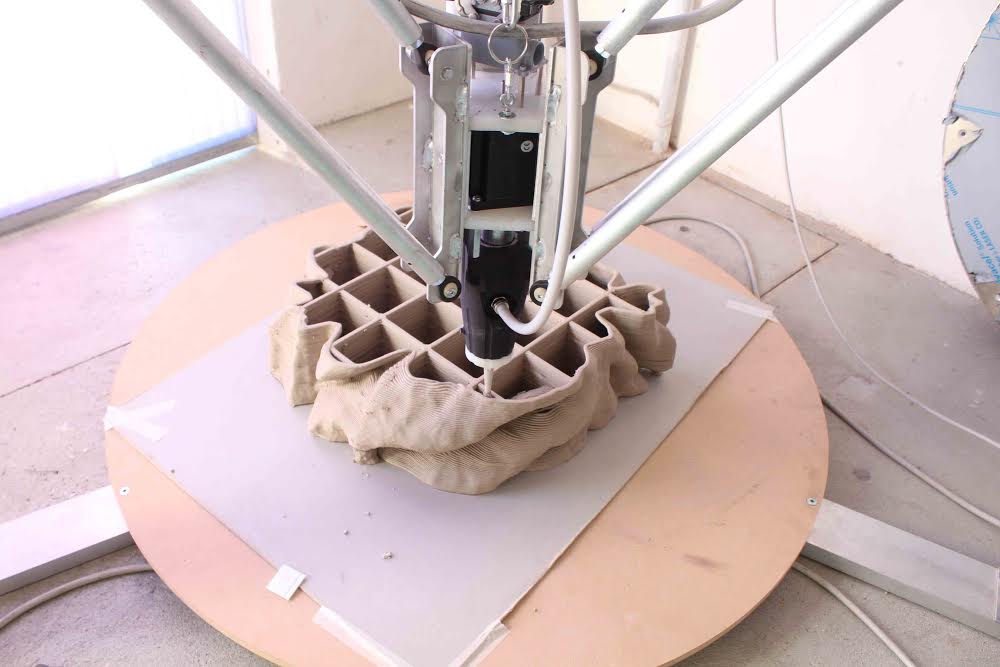 Here at 3DPrint.com, I think I speak for all of us when I say we perk up when WASP is making news. Part of it is probably due to the sheer size of their printing ambitions, but also due to the range of innovation in what are almost always very unique projects. As you have probably heard, they are currently in the midst of building an entirely 3D printed village, Shamballa, in coordination with the municipality of Massa Lombarda (Ravenna), in Italy. While that’s a big story, and one that’s only just begun, WASP has us turning also to their activities this year at Argillà 2016, taking place September 2-4 in Faenza.

WASP will be presenting a new 3D printer, in the form of the DeltaWASP 3MT. This printer measures 3 meters (or nearly 10 feet) tall and as we reported a couple of months ago, one was also on its way to help at the massive Shamballa project. In Faenza, they will be demonstrating the 3MT’s ability to make one-meter-high sculptures with the combination of a new extruder and a clay mixture that together prevent the risk of collapse during the fabrication process.

You can find WASP in the piazza del Popolo – Faenza, from September 2-4. To find out more about all of their ongoing projects and 3D printers, just check out their website here 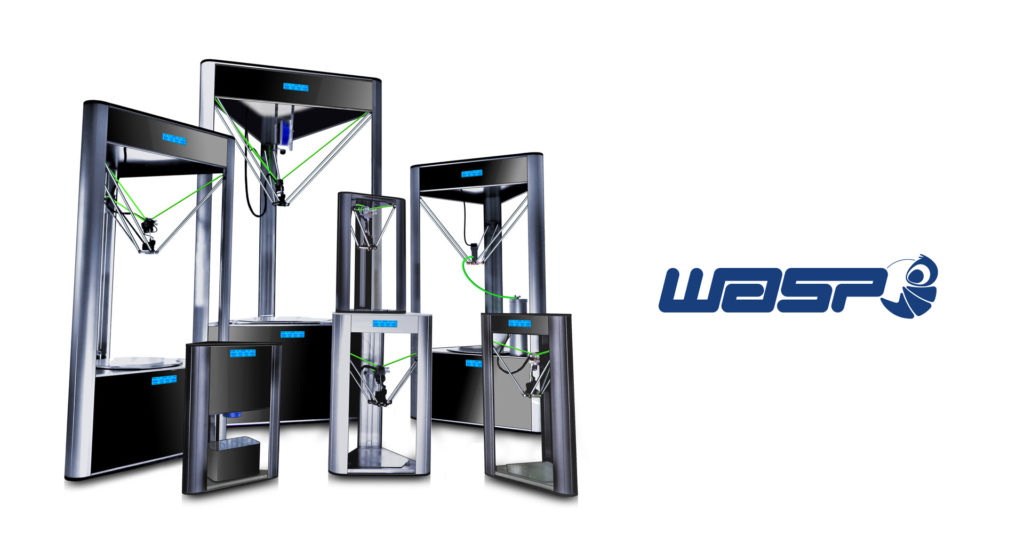