The Untold History of Arduino: Wiring 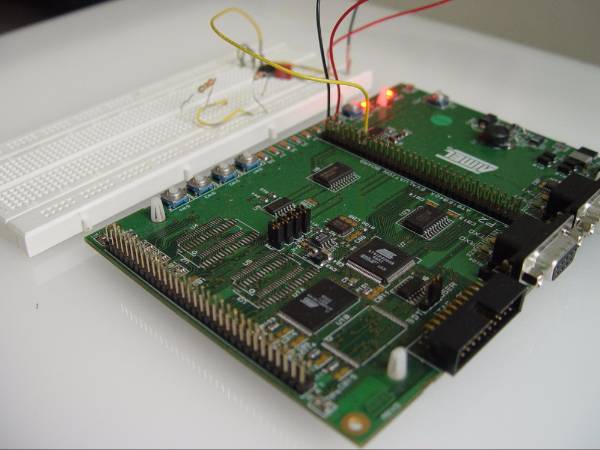 The history of Arduino has been told by many people, and no two stories match. I want to clarify some facts around the history of Arduino, with proper supported references and documents, to better communicate to people who are interested, about Arduino’s origin…

So the post begins, and it has been a really interesting reading. Mr. Barragàn is telling us the birth of Arduino when Arduino didn’t exist. We back to 2003 at Interaction Design Institute in Ivrea, when Massimo Banzi was a professor and Barragàn’s mentor for his graduation masterpiece.

Barragàn thought and designed Wiring, that is according to the post, Arduino’s father. I’m leaving to you any kind of interpretation and personal beliefs from the reading, in any case this piece of history is really interesting. Whether Wiring is the real father of Arduino, if Wiring deserved more acknowledgements, if Arduino could exist with or without its predecessor, are good questions. We are looking for Banzi’s reply.

Maybe, could be Banzi himself the real driver for Arduino? Would Arduino exist if anyone else and not Banzi, would have known about Wiring? How much Banzi’s visions and commercial partners really drove the creation of Arduino and its ecosystem? 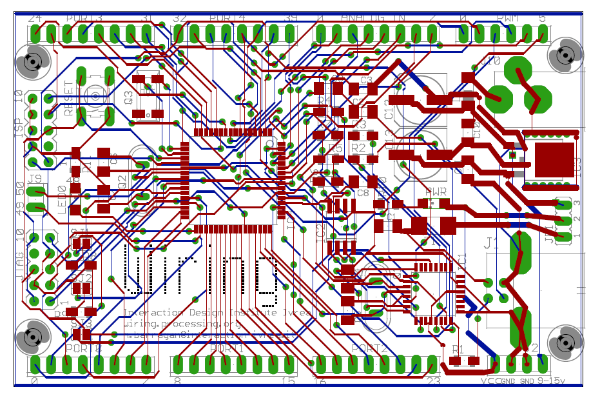 Source: The Untold History of Arduino