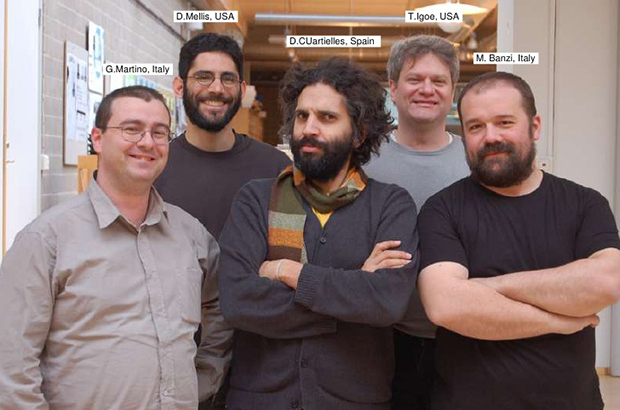 Massimo Banzi tells its opinion about the sad story that is involving our beloved Arduino. A story full of “plot twists”, since the hidden and crawling activity of Smart Project owner, Gianluca, started many years ago and only in the last year it has been made public.

A story of industrial patent and brand steals, profits denied, poor will to expand the company and lower prices. Anyone that thought being contributing to the italian company by using and purchasing Arduino, had a cold shower from Massimo’s declaration:

“A year ago without explanation, Gianluca’s manufacturing company stopped cooperating with us and unilaterally stopped paying royalties. So if people bought an Arduino board made in Italy in the last year thinking they were supporting the project they should know that we didn’t receive any money for it despite the fact that we designed, documented, maintained and supported those products. (The other manufacturers are still by our side.)”

We are sure that Arduino.cc and Massimo are working hard to solve this situation, let’s stay tuned and keep supporting Arduino!