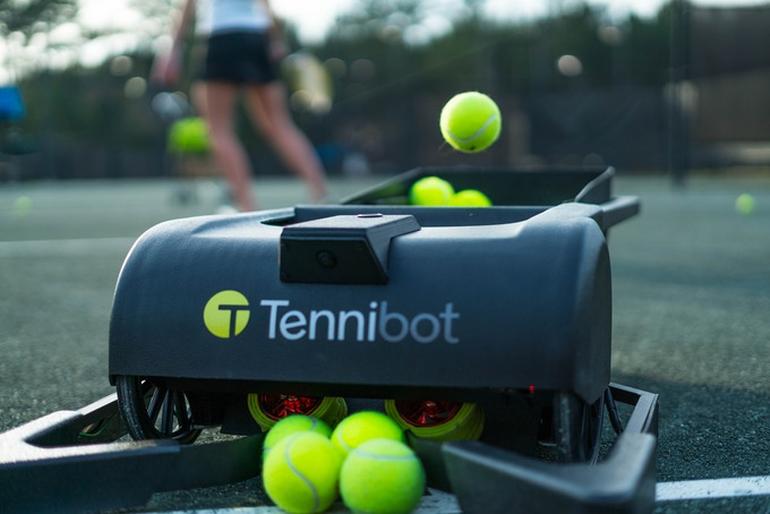 Tennibot, is a Roomba-inspired robot that scours the court targeting balls for autonomous pickup.

Tennibot has some pretty hefty route planning and perception capabilities. The team first built their robot using Arduino and then Raspberry Pi boards, but quickly scaled up to a beefier board, which is when Ubuntu became the clear choice for Tennibot’s OS.

“We needed something that was both light and compatible with libraries and existing software,” Lincoln Wang, Tennibot’s CTO, told the Ubuntu community in a recent post. “Given the geographical spread of where the Tennibot would end up, our final choice needed to have remote upgrading capability too. And of course, both for ourselves plus our users who are not tech savvy, it needed to be solidly tested and stable.”

Ubuntu also integrates with the Robot Operating System (ROS), an open source middleware that’s become the most widely used framework in the field.

“Ubuntu’s potential for customization makes it very easy to be integrated into embedded hardware… The advantages of using Ubuntu improved the efficiency of our product development significantly,” Wang said.

Tennibot is wrapping up a Kickstarter campaign in the next few days with a goal of achieving necessary minimum orders from their suppliers. The founders have already surpassed their funding goal, and the first robots should ship in January.