RISC OS Has Been Released to Open Source 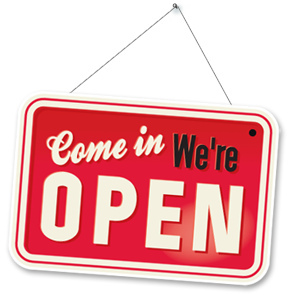 RISC OS was first released in 1987 by iconic British computer company Acorn Computers and was created by the same team who designed the original Arm microprocessor. The operating system was a proprietary, closed-source product, sometimes licensed to third parties for use in projects as diverse as digital TV decoders, factory automation systems and more.

But few days ago RISC OS has been released to open source.
The shift to open source will enable the operating system to be used in new environments and markets and the news has been welcomed by many in the RISC OS community, including Raspberry Pi CEO Eben Upton:

“RISC OS is a great demonstration of how much performance a well-tuned operating system and user interface can wring out of a platform. Moving to a free open source licence should bring a renewed interest to RISC OS.”

The full open-sourcing of RISC OS has been enabled by the acquisition by RISC OS Developments of the RISC OS intellectual property from Castle Technology. Risc OS is now open-sourced under the Apache 2.0 licence with RISC OS Open looking after the operating system.

Further information can be found at the official announcement page. 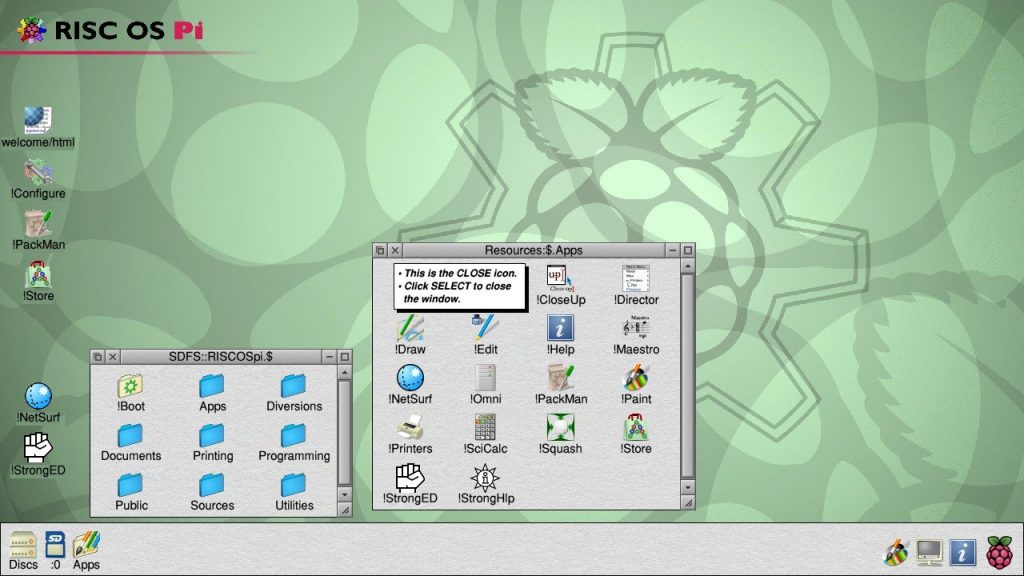