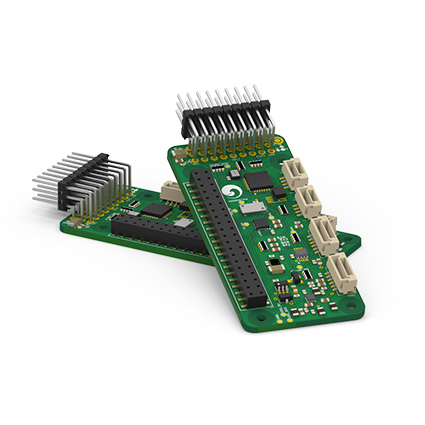 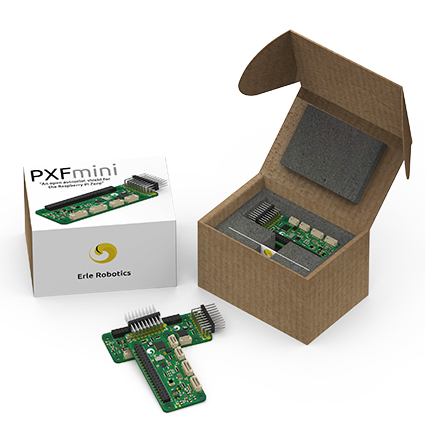 The PXFmini is a low cost and open autopilot shield for the Raspberry Pi that allows you to create a ready-to-fly autopilot with support for Dronecode’s APM flight stack.

The shield has been designed specially for the Raspberry Pi Zero but it is also compatible with the following boards:

Here is the official press release:

Today, Erle Robotics announced the launch of the PXF mini. With the small price of $75, the autopilot offers a shield designed for the $5 Raspberry Pi Zero, although it is compatible with the whole Raspberry family. This breakthrough in cost, weight (15g) and size (71x31mm) brings intelligent Linux autopilots to a larger audience of UAV and robot enthusiasts than ever before.

In keeping with Erle’s philosophy, the PXFmini is Open Code so enthusiasts can hack around and create tailored robots from this platform.

PXFmini ships in February and is now available to pre-order