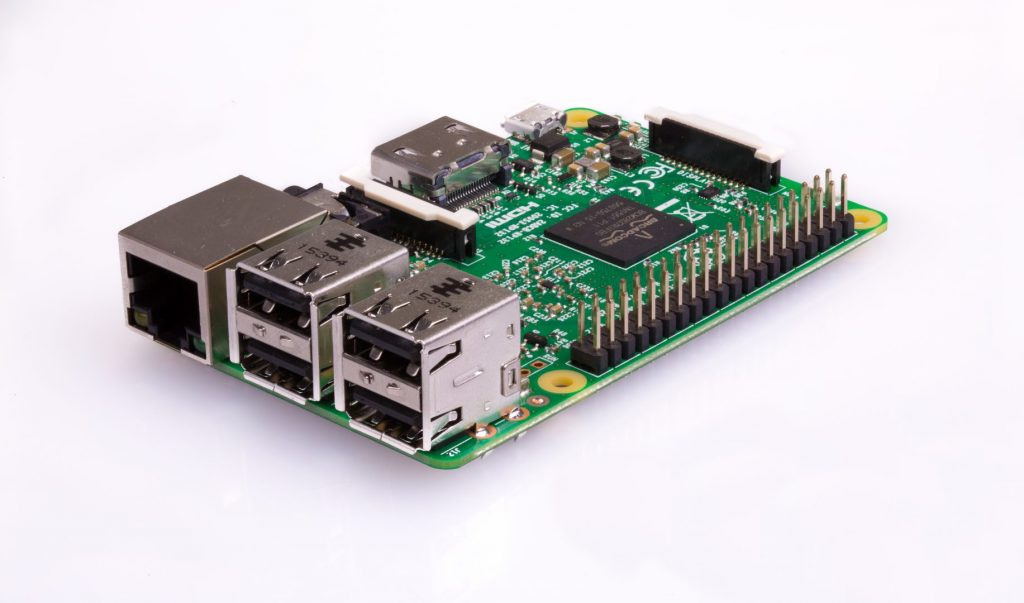 Thanks to a new feature in the cloud-based Arduino Create service is possible to compile Arduino Sketches – a simplified version of the C++ programming language with a lot of pre-built code for common tasks –  into a form that can be run on a Raspberry Pi.
This Arduino Create’s new feature makes possible to interact with sensors, motors, electronic boards and other hardware attached to the Pi’s GPIO pins.

“The idea is that it’s going to make it very easy for people to use devices like Raspberry Pi, BeagleBone and a bunch of Intel-based, single-board computers. It will become very easy to use and to program at the edge,” said Banzi.

In fact, as with the Raspberry Pi, is possible to compile Arduino Sketches for other single boards like the BeagleBone and some intel-based boards.

“Once a board had been added to Arduino Create, the service can be used to manage these boards remotely via a control panel, allowing the user to carry out tasks such as triggering Arduino programs, installing software packages and configuring Wi-Fi networks.”

You can read more on TechRepublic.com